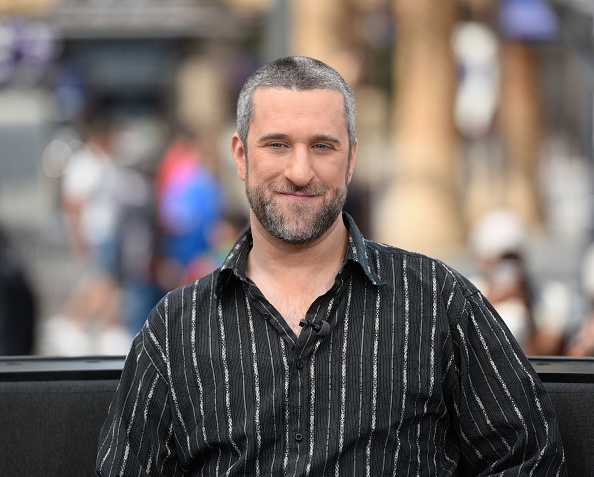 'Saved by the Bell' Star Dustin Diamond Has Died

Dustin Diamond, best known to an entire generation of adults as Screech Powers in Saved by the Bell and Saved by the Bell: The College Years, passed away today, reports TMZ. The actor was 44.

It had recently been revealed that Diamond had Stage 4 lung cancer. He was diagnosed and hospitalized in January. His condition had deteriorated rapidly in the last week. Page Six, in fact, had reported just this morning that Diamond’s dying wish was to meet the bassist from Tool.

In the years since Saved by the Bell, Diamond has made a living largely as a reality star, appearing in The Weakest Link, Celebrity Boxing 2, Celebrity Fit Club, and Celebrity Big Brother. In 2006, he released a sex tape, Screeched - Saved by the Smell, and in 2009, he released a behind-the-scenes account of Saved by the Bell, much of which has been disputed. Diamond later admitted that a ghost-writer fabricated a number of stories in the book. In 2015, Diamond was arrested for carrying a concealed weapon and disorderly conduct and served three months in prison.

Diamond’s girlfriend was by his side when he passed away.


← Review: Filmmaker Sarah Gavron Follows Up 'Suffragette' With 'Rocks' | The February 2021 Streaming Guide: The 21 Movies and TV Shows to Watch This Month →