Remember Michael Pitt? Those Who Worked with Him Would Probably Rather Not

Michael Pitt is back, sort of. Pitt stars in The Last Days of American Crime, the top movie on Netflix over the weekend despite its 0 percent rating on Rotten Tomatoes. On June 26th, Pitt also has a movie arriving on VOD called Run with the Hunted alongside Ron Perlman. Pitt — who did a recurring bit on Dawson’s Creek in the late ’90s — was once considered one of Hollywood’s best up-and-coming talents, and a big reason for the early success of HBO’s brilliant crime drama Boardwalk Empire.

And then Pitt — who played one of the more popular and compelling characters on the series — was surprisingly killed off at the end of its second season. At the time, those on the show insisted that Pitt’s departure was a “creative decision,” but that “creative decision” just so happened to come a month after Pitt was fired by his own agent because he was “really difficult on set and otherwise.” Terrence Winter — the showrunner of Boardwalk Empire — has always maintained that Pitt’s character, Jimmy Darmody, was always going to die at the hands of Steve Buscemi’s Nucky Thompson, and while I have no doubt that is true, I do doubt that it was supposed to happen so early on in the series.

Bolstering suggestions that Pitt was difficult on the set is the fact that, since Boardwalk Empire, Pitt hasn’t had a significant role outside of Seven Pyschopaths, the criminally underrated 2012 Martin McDonagh film. Pitt wasn’t exactly bounced out of Hollywood after Boardwalk, but it is amazing how little work he has had in the last decade despite his considerable acting talent.

An anonymous source in the bowels of the Internet, meanwhile, wrote in 2013 that Pitt was notoriously difficult on the set of Boardwalk, saying that he was so bad at remembering his lines that they once had to replace Pitt with stand-ins during a critical scene and he had to perform his side of the scene across from no one because the rest of the cast couldn’t wait around for him to learn his lines.

[Pitt was] late a lot (this costs production money), [he had] trouble remembering lines (they had to reshoot an entire scene because he couldn’t remember his lines…this costs production money), [was] constantly questioning his character’s storyline, tried to change dialogue a lot, would wander from the set, got into a little fistfight with William Forsythe during the Jimmy death scene, etc. They had plans for him and Angela’s character but they pretty much just got tired of him.

Seven years ago when I wrote about that on another website, someone who worked closely with Michael Pitt on a small movie set emailed me, and in light of Pitt’s return on The Last Days of American Crime, I am republishing it here in excerpted form:

Anyway, what [Anonymous] says about Pitt’s behavior on set is most likely absolutely true, because it sounds so familiar! I remember days where they would have to send a driver to his house because he had overslept by hours. He constantly questioned [the director’s] direction, and would get in screaming matches with him and storm off set … He walked around with a scowl on his face always looking strung out or hungover, wouldn’t really talk to anyone, and often brought a woman with him to set that he’d spend all his time with (who I assume he was dating/f**king at the time.)

One moment that really stuck out for me was our last day of shooting. Remember, this was a very small cast … that worked intimately with each other for 2 months … After we wrapped, they broke out the champagne and food and we had a mini-wrap party on set. People were having a good time, taking photos, etc. I got my picture taken with [star], [star], the [crew member] … everyone was so chill; even A-listers like [redacted] and [redacted] were so down to earth and approachable. And then there was Michael Pitt. I asked him if I could take a picture with him and his response was to breathe out heavily and roll his eyes. Before he could even answer (although that reaction said it all) something diverted his attention and he walked away. It was the shitty icing on the shitty cake that was working with Michael Pitt.

Anyway, thought you’d like a little affirmation on Michael Pitt and his awful behavior. He’s a miserable twat, and I’m glad they refused to keep working with him on Boardwalk Empire. It’s reassuring to know that sometimes Hollywood dickheads do get some comeuppance.

There’s a chance that Michael Pitt was simply young and arrogant a decade ago. Maybe he’s improved as a human being since. It can happen, just look at … I’m sure there’s a good example somewhere! In any respect, Pitt can be seen in Run with the Hunted later this month, or on Netflix’s Last Days of American Crime, where he sings a Biz Markie song. 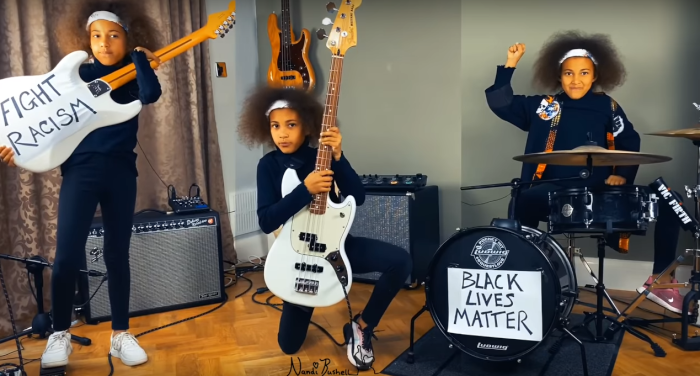 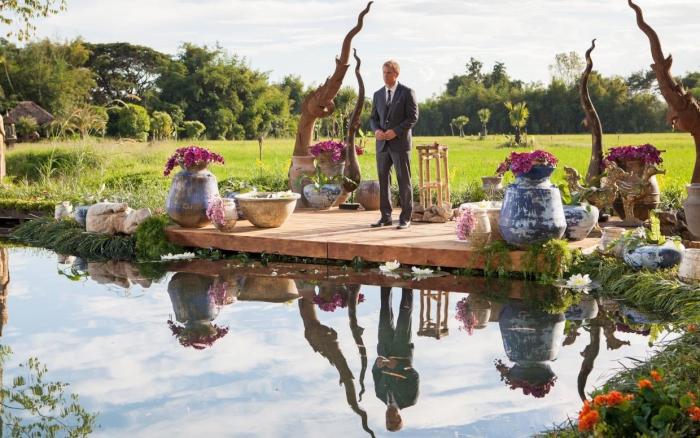