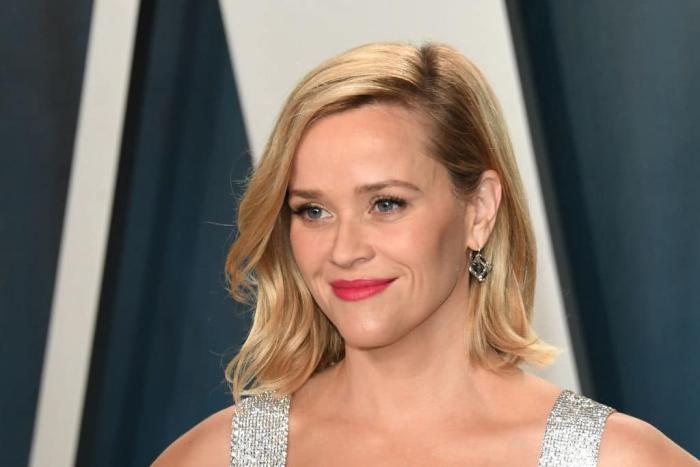 Earlier this week Reese Witherspoon announced that her entertainment group Hello Sunshine has been sold to a new, Blackstone Group-backed company led by a couple of former Disney executives (Kevin Mayer and Tom Staggs.) According to Bloomberg, the sale valued the little company that could at around $900 million.

On the surface, it’s a bummer that Reese sold her woman-led company to another set of shiny-toothed white guys, but she and the current Hello Sunshine CEO will stay on to run the company as equity holders. They’re also joining the board of this new company. That seems like a win. Especially with Reese vowing:

I am committed to continuing to create opportunity for filmmakers, authors and creators of all backgrounds and experiences to tell their stories in their own way, and to reach more audiences who will see that their stories matter …

In other Reese news, she’ll be starring in Netflix’s upcoming romcom, Your Place or Mine, with Ashton Kutcher. The script comes from Aline Brosh McKenna, who wrote The Devil Wears Prada and 27 Dresses. She also co-created Crazy Ex-Girlfriend. This new flick is about two best friends who live on opposite coasts and swap homes for a week. That will change their whole lives, just you watch!

It’s been a while since we’ve seen Reese in a romcom, hasn’t it? Feels like it’s been a while. I don’t watch a lot of them, but I like hers. She’s funny and sincere. And also adorable. Her Instagram is just a little ray of sunshine in my feed.

I’m not that into Kutcher though. I’d rather see her pair up with Best Chris or Tom Hardy again. Ashton is super fun in Dude, Where’s My Car? but that’s about where it ends for me. Actually, now that I think about it, I might like that movie because of Seann William Scott. I’m not sure anymore; it’s been a while since I rewatched it. I guess he’s good looking enough. But it always feels like he wants to be a Hipster Dirtbag and is just afraid to go full Pete Davidson. Commit to it, dude. It doesn’t seem like Mila will mind. 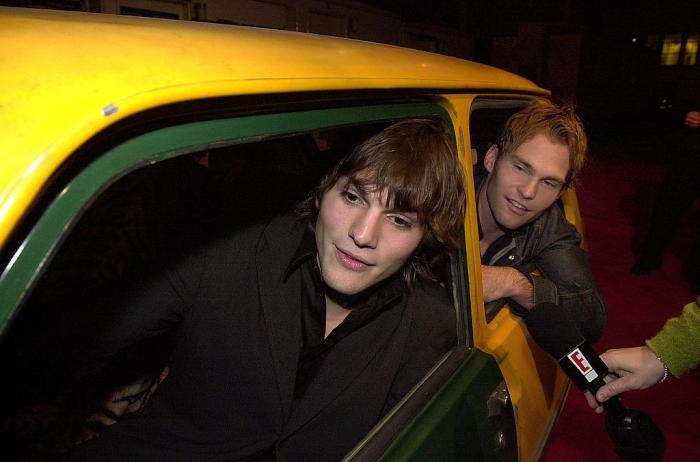 ← Celebrity Comings and Goings: The Offspring Drummer, Coen Brother(?), and Alicia Vikander | WTF Is Delta Plus?! →