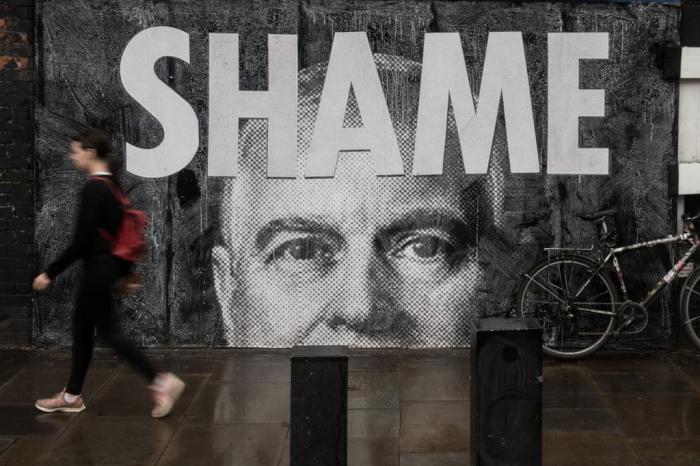 Following the arrest of Ghislaine Maxwell, the right-hand woman and alleged groomer and sex-trafficker for the late pedophile Jeffrey Epstein, a whole lot of powerful people are said to be feeling worried about future developments. Aw, diddums, my heart f**king bleeds for these creeps. One such example is old non-sweaty boy himself, Prince Andrew. According to The Sun the disgraced Duke is so concerned about Maxwell potentially spilling some deeply incriminating beans that he canceled his golfing holiday to Spain. Wow, what a sacrifice. Also, Andy, there’s a pandemic going on right now.

According to one palace insider, Andrew ‘will never travel to the U.S. again,’ so I assume he has no plans to meet with the FBI or U.S. District Attornies who are investigating the case of his abusive mate. Remember, Andrew is the one who said ON F**KING CAMERA that he didn’t regret being friends with A LITERAL PEDOPHILE because he formed so many great business connections through the owner of the Lolita Express.

Further details have emerged about how the Duke is handling this crisis. According to the New York Times, Andrew’s lawyers requested the help of a Washington, D.C.-based lobbyist for unspecified assistance. The lobbyist, Robert Stryk, has ties to Trump and previously lobbied for the notoriously repressive government of the Democratic Republic of Congo, but even he was reportedly discomfited with the prospect of representing Prince Andrew. You know you truly suck when even the lobbyists tap out.

This news comes after an exclusive by The Daily Telegraph that confirmed an oft-repeated story of Andrew inviting Maxwell, Kevin f**king Spacey, and others on a private tour of Buckingham Palace that ended with the pair lounging around on the royal thrones. Andrew infamously claimed that the image of himself with Virginia Roberts Giuffre, the woman who has accused him of sexual abuse, was potentially doctored (it wasn’t.) I’d like to see him try that with this mess.

Just when you thought things couldn’t get any stranger.

This is a picture of Ghislaine Maxwell and Kevin Spacey sitting on a throne in Buckingham Palace 'as guests of Prince Andrew'https://t.co/rBlbhkXGOr pic.twitter.com/ve96e3TP3i

A friend of Maxwell told The Daily Telegraph that Maxwell is loyal to the Duke because of a ‘fling’ the pair had and that she will ‘never sell out’ Andrew. Said friend also tried to defend Andrew in a way that just makes him seem even worse:

‘If there were girls in the house when he was there, he would have thought they were servants. All these people thinking he is evil are just wrong. He is just the king of entitled person who sees everyone as a servant.’

See, he’s not an evil corrupt abuser: he’s just a snob who thinks anyone who isn’t rich or royal is beneath him. Yikes. Meanwhile, the Queen remains complicit in covering for her favorite sh*tty son’s well-documented connections to a pedophile rapist. Duty before family, eh, Liz? 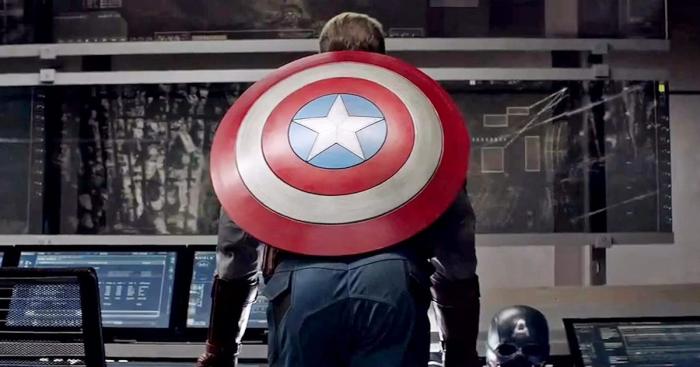 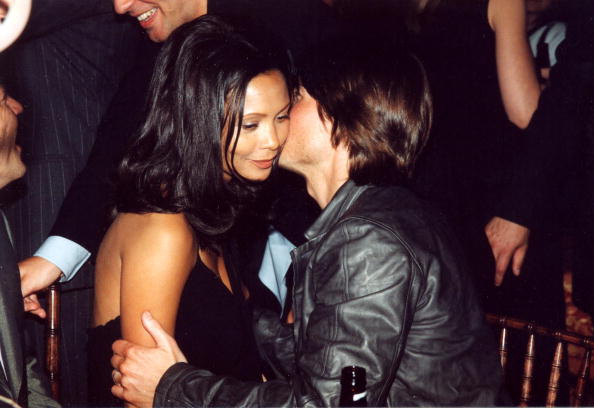