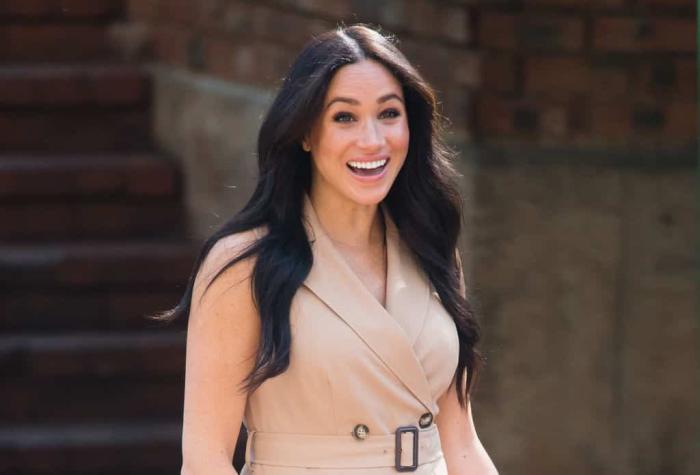 One of Hollywood's Biggest Paparazzi Agencies is Filing for Bankruptcy But No, It's Not All Meghan Markle's Fault

Splash News and Picture Agency is a major deal in the entertainment world. They’re one of the most prominent paparazzi providers in town as well as worldwide, although their website rather euphemistically describes their work as ‘locally sourced and exclusive content.’ This week, they filed for Chapter 11 bankruptcy.

It’s not hard to see why businesses focused on photographing celebrities, willingly or otherwise, would financially struggle at a time when there are far fewer in-person events and all the famous people are at home with the curtains closed. Indeed, this seems to be the primary reason behind Splash News’s filing, as the company president, Emma Curzon, noted. ‘As a consequence of the global pandemic the availability of celebrity images has declined and budgets within media companies have been cut to reflect wider macro-economic challenges.’

Of course, you probably clicked on our article and that of everyone else reporting on this issue because of Meghan Markle. The Hollywood Reporter went with the headline ‘Major Paparazzi Agency Bankrupted by Meghan Markle Legal Battle.’ That certainly gets a lot of eyeballs on their page, but it’s not the full story. Splash does blame the financial strain put upon them by two ongoing litigation cases, one of which involves Markle. She is suing over private issues relating to a ‘private family outing’ in Canada last year. The BBC reported that this case had been settled last year, with Splash agreeing to never again take unauthorized photographs of the Sussexes or their son.

Curzon claimed this case had become ‘too unbearably expensive for Splash to continue its defense.’ They still maintain a free speech case when it comes to the Markle case. So yeah, talk sh*t, get hit, and all that jazz. But be wary of anyone reporting this as being exclusively Markle’s doing. Splash is also dealing with a case regarding a former employee who alleges that she was unfairly terminated for raising a number of concerns that included workplace harassment and illegal bidding.

Paparazzi don’t exactly warm a lot of hearts. We’ve all seen far too many examples of celebrities being overwhelmed, berated, and outright abused by old men with cameras. We saw what Britney Spears was subjected to, and we all remember the reports from the Leveson Inquiry on paparazzi nastiness on everything from the intrusion of funerals of celebrities’ kids to the leering obsession with upskirt shots.

The game is changing in the social media age, and Splash was one of the agencies desperately trying to hold onto some sort of relevance during this. They have famously sued a number of celebrities they’ve photographed on grounds of copyright infringement for posting images of themselves on Instagram and Twitter. There’s something really insidious about not being able to own an image of yourself that you never consented to being taken for someone else’s profit. NFL player Odell Beckham Jr. even took Splash News to court for what was described as a ‘pervasive and coercive practice of photographing celebrities without their knowledge, selling those celebrity photographs to gossip websites and publications for profit, and then demanding payment from the celebrity for purported copyright infringement.’

I’m sure Meghan can expect a few bunches of flowers from fellow California residents in the coming days, but hoo boy I am not looking forward to seeing how the British press try to spin this as some act of horrid censorship against the free speech crusaders that are… *checks notes*… the paparazzi.

← Krispy Kreme Is Giving Away Donuts for Vaccinated People! What Could Go Wrong? | Apple+ 'For All Mankind' Season 2 Partial Review →