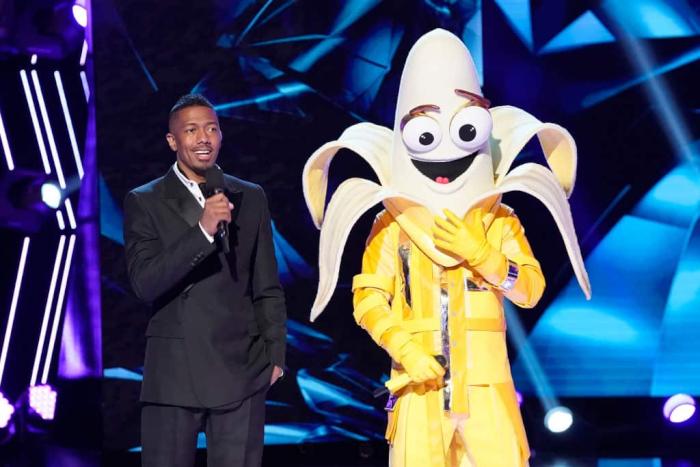 Nick Cannon, the actor, TV presenter, and general Jack-of-all-trades, was dropped by ViacomCBS this week after making a series of anti-Semitic comments on his podcast.

On a recent episode of the podcast Cannon’s Class, he interviewed Professor Griff, a former member of Public Enemy who was infamously fired from the group when he gave interviews claiming that ‘there’s no place for gays’ in society and that ‘if the Palestinians took up arms, went into Israel and killed all the Jews, it’d be alright.’ He also said, ‘Jews are responsible for the majority of the wickedness in the world,’ that ‘the Jews finance these experiments on AIDS with black people in South Africa,’ and that ‘the Jews have their hands right around Bush’s throat.’

On the podcast, Cannon said that Black people ‘can’t be anti-Semitic when we are the Semitic people […] we are the true Hebrews.’ Professor Griff claimed to Cannon that he was talking about how Jews control the media, a long-time anti-Semitic conspiracy, saying, ‘I’m hated now because I told the truth.’ Cannon added, ‘You’re speaking facts.’

In a statement given to Variety, ViacomCBS said:

ViacomCBS condemns bigotry of any kind and we categorically denounce all forms of anti-Semitism. We have spoken with Nick Cannon about an episode of his podcast ‘Cannon’s Class’ on YouTube, which promoted hateful speech and spread anti-Semitic conspiracy theories. While we support ongoing education and dialogue in the fight against bigotry, we are deeply troubled that Nick has failed to acknowledge or apologize for perpetuating anti-Semitism, and we are terminating our relationship with him. We are committed to doing better in our response to incidents of anti-Semitism, racism, and bigotry. ViacomCBS will have further announcements on our efforts to combat hate of all kinds.

Anyone who knows me knows that I have no hate in my heart nor malice intentions. I do not condone hate speech nor the spread of hateful rhetoric. We are living in a time when it is more important than ever to promote unity and understanding.

Until then, I hold myself accountable for this moment and take full responsibility because My intentions are only to show that as a beautiful human species we have way more commonalities than differences, So let’s embrace those as well as each other. We All Family!🙏🏾

Okay, he didn’t really explain himself. He mostly just spewed some word vomit and called it a day. Now, he’s RT-ing people supporting him who claim that, yes, cancel culture struck again. Curse those bullies for thinking that maybe it’s a bad idea for one of their employees to spout anti-Semitic conspiracy theories that have plagued society for centuries. I won’t share those tweets because dear lord who needs that in their life? That’s definitely you holding yourself accountable, Nick.

Cannon is still employed by Fox and has his fingers in many pies, so let’s not deify him as some scrappy underdog speaking up against media censorship or whatever. He’ll be fine because ‘cancel culture’ doesn’t impact people with too much money and not enough shame. He’ll probably release a terrible diss track again.

← Ivanka Trump Dragged For Promoting Goya, Breaking The Law | Sara Gideon Will Face Off Against Susan Collins in November →