Way back at the beginning of May, musician Amanda Palmer took to her Patreon page to announce that her husband, author Neil Gaiman, had left her and their son behind in New Zealand to return to the U.K. Gaiman seemed to confirm the problems on his own Twitter page, and the weird combination of tone, style, and their respective histories of online bullsh*t made us all assume that the pair were divorcing. Indeed, their own actions seemed to confirm that. Gaiman, however, wishes to refute that claim, and in keeping with his and Palmer’s supposed desires to keep everything about their marital issues private, they have written an open letter about the matter on his blog. How very 2004. Dooce would be proud.

On his personal website, Gaiman confirms that he is currently living in my neck of the woods, the motherland of Scotland, in ‘rural lockdown’ because he ‘needed to be somewhere I could talk to people in the UK while they and I were awake, not just before breakfast and after dinner.’ Gaiman gave a vague explanation as to why he decided to fly halfway around the world during a pandemic to get away from Palmer:

‘The journey was, as I said, surreal. It was also emotionally hard. Amanda and I had found ourselves in a rough place immediately before I left (my fault, I’m afraid, I’d hurt her feelings very badly, and… actually beyond that it’s none of anyone else’s business). We agreed that we needed to give each other some space, which had been in very short supply in lockdown in New Zealand. So it was a sad sort of flight, even without the world in lockdown, and a sad sort of drive.’

He also confirmed that neither he nor Palmer have plans to divorce, contrary to various reports and the obvious conclusions drawn from their own public statements, and that the pair plan to reunite in the near future. He then shared an open letter he co-wrote with Palmer, which stated:

We love each other very deeply. As sometimes happens during the course of a long marriage, we have hurt each other. We have lived our lives individually, and then as a couple, very publicly (and right now, too publicly).

We have been trying to figure out how best to love each other for twelve years. It is fair to say that this relationship has been the hardest, but also the most rewarding, collaboration of our lives.

We will sort out our marriage in private, which is where things like this are best sorted. We’re working together to try and do this better. We care about each other so much, and we have a small boy we love and delight in, and those are reasons enough to work together to fix things.

So that’s what’s going on. It’s not as much fun or as interesting as the newsfeed headlines made it seem.’

Okay, I get that I’m going to sound MEGA cynical here, but hear me out.

It’s all well and good to ask for privacy with your personal relationship when you’re in the public eye. Nobody is entitled to your life, your troubles, or your emotions. Palmer and Gaiman even acknowledge that they’ve been a tad too public and performative in their romance, which is putting it mildly. I sympathize with the torment of a troubled marriage unfolding under the harsh gaze of public scrutiny. Who would want to go through that?

Still, I can’t help but laugh at the sheer irony of Amanda Palmer and Neil Gaiman of all people bellowing from the rooftops that they would like some privacy on this matter. Neither of them has exactly committed to their own ethos over this past fortnight, and nobody expected them to. They have both put a lot of work into maintaining the narrative of their Power Couple status through artistic collaborations, obnoxious over-sharing, and mutual dedication to fuelling their fandoms.

This must be a strange realization to come to; the understanding that you can’t instantly undo years of work that you put into creating the story/brand of your marriage as the chaotic lawful ideal of love. You can’t spend all that time letting everyone know every agonizing detail about your relationship — from the open marriage to the fights to the declarations of one’s sexual prowess — then click your fingers and demand privacy. It’s not hypocrisy, as some have said, but it is a misunderstanding of how celebrity works, and both Palmer and Gaiman have feverishly engaged with the work of being famous. They may not be A-Listers but they are still playing by those roles as it pertains to their smaller, more focused part of the system.

Being dramatically public about your husband leaving you for the other side of the world in a Patreon post, as Palmer did, was as much an act of celebrity as one of human honesty. It was intended to establish a new narrative where fans were coaxed into picking a side. How do you roll that back to create an image of unity while quietly chastising everyone who just did as you wanted them to?

I hope their son is okay. For all the cries that both parties want to keep this private, it was always evident that such a thing would be impossible with Gaiman and Palmer at the center. 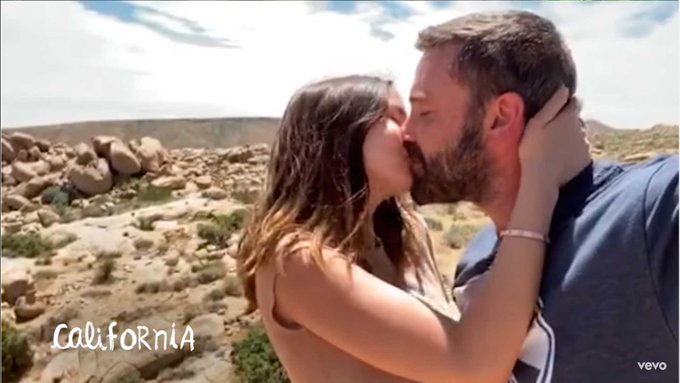 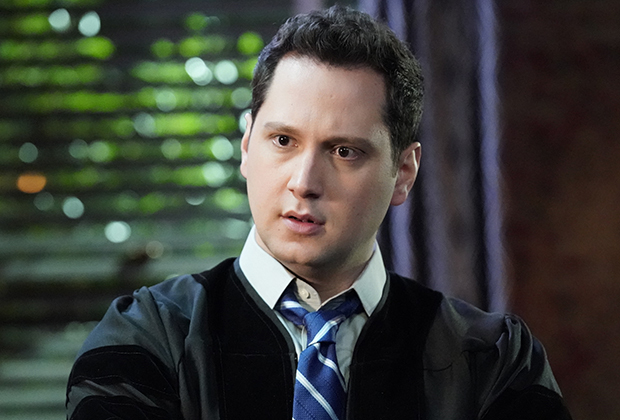