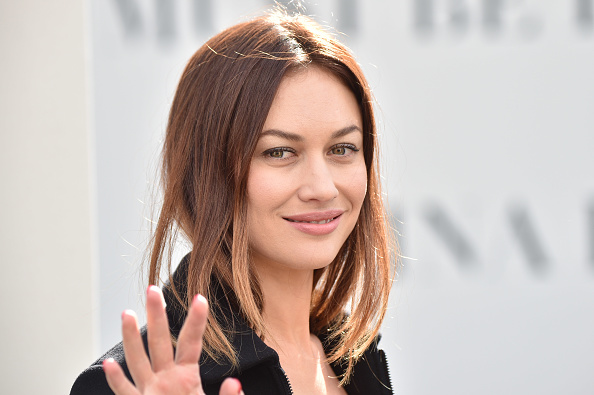 About 2,600 people have died in the United States during this pandemic. I feel like every time I pick up my phone to check the news, there is another heartbreaking story of someone we have lost to this. In our particular world of celebrity, we have lost — among others — playwright Terrence McNally, country singer-songwriter Joe Diffie, actor Mark Blum, musician and songwriter Alan Merrill, and CBS journalist Maria Mercader. John Prine — who is severely immunocompromised — is critically ill.

If Anthony Fauci’s predictions are correct, that’s going to be the tip of the iceberg. We will open up our phones and see new accounts of death for weeks or months to come. We may feel some despair. But it is worth noting that of the 743,000 cases in the world, 156,000 have recovered now. Fourteen days ago, there were only 4,5000 positive cases in the United States. People among those 4,500 are officially recovering now. Most people eventually will recover. Among those are Tom Hanks and Rita Wilson, who moved from isolation to quarantine in Australia to their homes in Los Angeles. It’s been 19 days now since we learned they tested positive. Our entire world has changed in those 19 days. Other recoveries include:

— I don’t know how it is possible, but Prince Charles has already recovered (or at least, he’s out of isolation). Sophie Gregoire Trudeau, the wife of Justin, has recovered. Greta Thunberg, who believes she had a mild case, has recovered. Olga Kurylenko has fully recovered, as has Saints coach Sean Payton and basketball player (and dumbass) Rudy Gobert,

— James Cai, patient zero in New Jersey, has been through the worst of it and is on the mend now. He’s still isolated, but as he said on the NYTimes The Daily podcast this morning. The doctor sees the world in a completely different way now, and is just grateful for everything in his life. He cannot wait to hug his wife and kid now.

— New Rochelle, where the outbreak began in New York, has gotten the spread under control there. Meanwhile, Lawrence Garbuz — a lawyer who is New York’s patient zero, and who spent much of the month of March in a hospital — has been released.

— This week’s This American Life looked at the situations of several people during this pandemic, and as heart-wrenching as the episode is, it does also offer hope. Elia Einhorn, for instance, tested positive along with his wife, and they were both very sick and had to raise a toddler while maintaining as much distance as possible in a tiny NYC apartment. TAL producer Ben Calhoun talked to his brother-in-law in what sounded like the worst of it, when Elia was basically terrified that he was about to die, and he couldn’t even hug his child or spend more than two minutes with his wife. It hurts to listen to, but it’s worth it for the post-script.

— David Lat, the founder of the legal blog, Above the Law, is not my friend. I do not know David Lat. The closest I have ever been to David Lat was when he’d occasionally link to the legal blog Seth and I used to run. Yet, I have felt an immense kinship with Lat these last two weeks, and I found myself checking in on social media with him 10-12 times a day. I began psychologically equating society’s ability to climb out of this with Lat’s health. He was in the hospital on oxygen for several days, then he was put on a ventilator, and we didn’t hear anything from him for days, and I was absolutely terrified. Finding out that he’d been taken off of a ventilator and transferred out of the ICU may have been given me the biggest sigh of relief I have experienced in a month.

— Meanwhile, if you or someone you know has recovered and are healthy enough, please consider giving plasma, because those antibodies could save someone’s life. As someone who gave plasma 2-3 times a week for several years back in the day, it’s not that bad (but you need a strong stomach if you’re squeamish about needles).

— Finally, on that TAL episode above, the final installment is from an American woman who lives in China on the other side of this. “A word from your future,” she begins. “It will get better.” There is a sense of normalcy in China for her, although everyone wears masks, people’s temperatures are taken everywhere they go, and the government is monitoring them on their cell phones and sorting them appropriately. 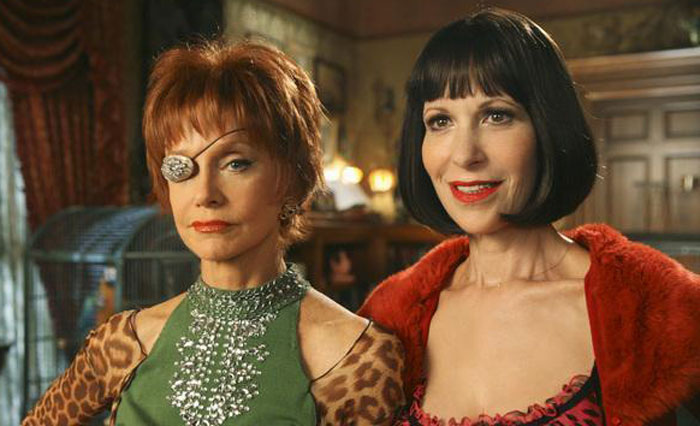 Twitter Reacts to 'Distance But Make It Fashion' Prompt 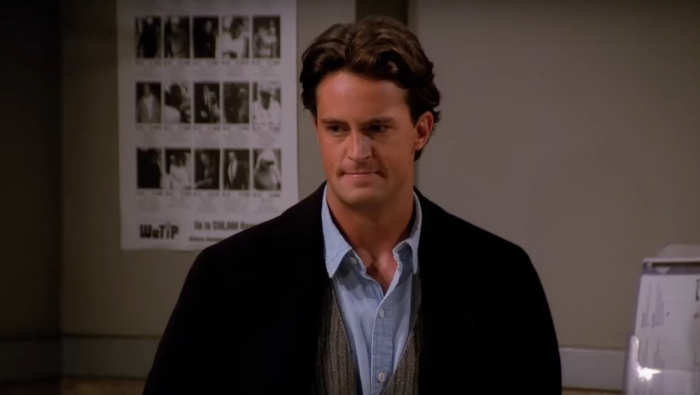 Reddit Asks the Question: 'Which Fictional Character Did You Fall For?'