Ever have your mom post an embarrassing video of you on social media under the guise of being proud of you? Well, today in celebrities are just like you news, esteemed journalist Ronan Farrow’s suffering that unique sting of embarrassment courtesy of his mom, heralded actress Mia Farrow.

It all began as with a happy birthday wish to Stephen Sondheim (90!), which included a video of a young Ronan singing “Not While I’m Around” from the heralded lyricist/composer’s iconic musical Sweeney Todd: The Demon Barber of Fleet Street.

In honor of a Steve Sondheim’s birthday this weekend… Ronan will kill me for this but here he is as a teenager singing a little Not While I’m Around” - the song i used to sing to him when he was little. pic.twitter.com/F6HQGLmrV7

Young Ronan is adorable, dashing even! So maybe there’s no need to feel embarrassed for his Sweeney fandom. Then, Mia offered up a solid mom burn in her replies.

Then, his fiance, political podcaster Jon Lovett, got in on the fun.

Thus, there was much joviality in replies and one perfectly employed Clueless gif.

Bill Hader Owes His Career To Megan Mullally, And Other Fun Facts About Both Comedy Stars 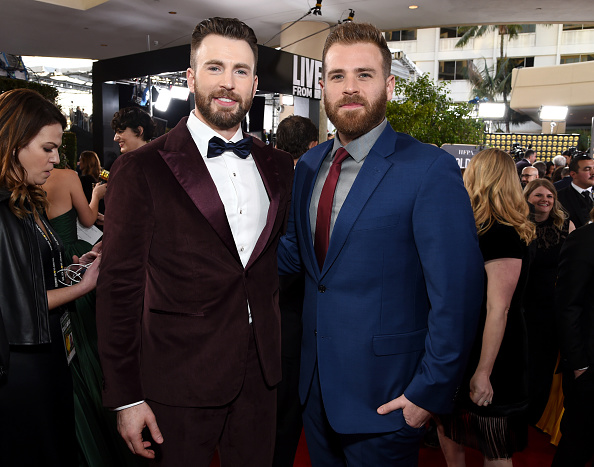