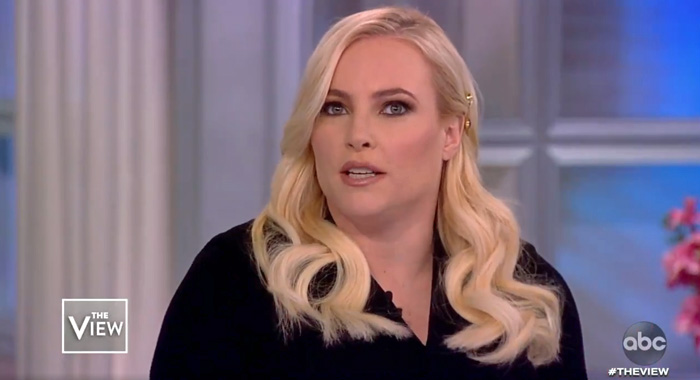 Because you’re dying to know, I’ll give you the temperature out here in TrumpLand a.k.a. the “Real America.”

I live in Central PA just south of Harrisburg. Up until Wednesday, the coronavirus hasn’t seemed like an immediate threat to the area. There are single digit cases in Philly and Eastern PA, but you’ve got a solid two to three hours of farmland between here and there, not to mention, a significant drop in population density. But then yesterday, colleges started blinking. My daughter had a field trip to Dickinson College abruptly canceled after it told students on spring break to stay away for another week. Other universities across the state have since followed suit, and online classes are about to become the rule of the land. While making a grocery run to stock up on school snacks last night, the nearby Sam’s Club was absolutely wiped clean of bread and water. This morning, my wife popped into our small town Target and saw people trucking out cases of water. Also, the local gun store in town has a mannequin out front in a HAZMAT suit, so that’s adorable.

Long story short, panic is setting in. So the bare goddamn minimum Donald Trump could’ve done last night was say something to make it look like the government isn’t completely shitting the bed even though it is and in fantastic ways we’ll horrifyingly learn about in the coming days and week. The best move would’ve been to have literally anyone but Trump speak. Throw Steve Mnuchin up there or, shit, even Mitch McConnell to reinforce very simple things like we’re working closely with the CDC and WHO, we’ve brought in top medical professionals, those old chestnuts. Calm, mundane information that you can say was all Trump’s idea if that’s what it takes to keep him off camera.

Instead, our rape clown president crashed the stock market and mangled his own nonsensical travel ban because reading is right up there with stairs on a list of things that make his mushroom dick switch to Piss Mode. Not to mention, this hot mic moment that should’ve triggered Article 25 on the spot, but then you realize Mike Pence is next in line, and that guy wouldn’t know science if it dressed like Mother and beat him with a sack full of doorbells for touching the drapes.

The White House inadvertently aired Trump talking off-camera before giving his address, including him saying "ah, fuck" and asking if "anybody has any white stuff" pic.twitter.com/gygZIPlsOa

You seriously could not have a worse address to a deadly serious crisis, and if anyone wants to say Hillary Clinton and/or Joe Biden would’ve been just as bad, I’ll punch you in the goddamn avocado toast. But don’t take my word for it. Here’s “hardcore conservative” Meghan McCain going to town on Trump’s speech because apparently staring into the funhouse evangelical mirror of Elisabeth Hasselbeck was enough to spit the Kool-Aid out of her MY FATHER yeller. Meghan McCain self-reflecting? My God, this is the Apocalypse.

“The problem is when I watched it live like we all did, is he’s a politician that inspires anger really well,” McCain said. “If you want to get riled up and angry, he’s a politician who does it well. The ‘I feel your pain and fear,’ incapable of it. He could have been reading the phonebook last night. He should have been saying, ‘I understand Americans are scared.’ Have a Ronald Reagan-esque moment.”

She said that people are scared and he has an inability to “emote” with people in a crisis.

However, this is Meghan we’re talking about, so there had to be at least one Peak Mayo moment.

“That clip, could he sell it less?” she asked. “We’re here as Americans. I can show you how to give a bomb-ass speech. I’m really good at it. We’re here as Americans and we’re here together because this is scary, and we will get past this. Hey, Trump! Try it! It’s ridiculous. Emote! Everyone is scared!”

You know what? In the spirit of unity, I’m gonna let Meghan have that one. She earned it, so if anyone close to her is reading this, balance a Jell-O shot on her nose. Good girl!

← Now That Harvey Weinstein is In Jail, What's Next for His Ex-Wife, Georgina Chapman? | Reddit Asks For Stories Of Nice People Finally Snapping →