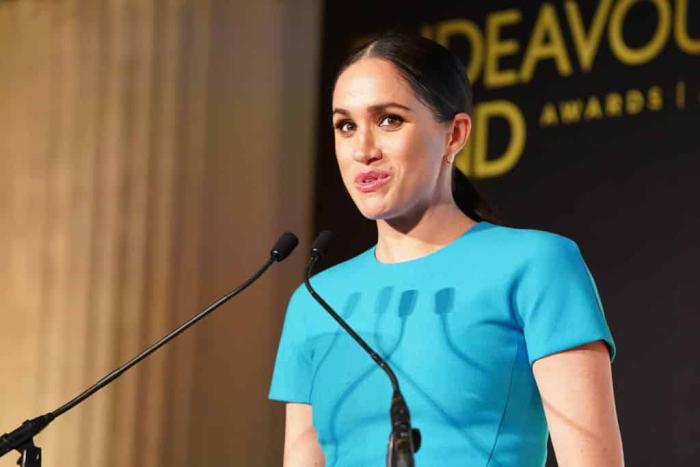 Meghan Markle Wins Court Battle Against the 'Mail on Sunday'

Meghan Markle, the Duchess of Sussex, has won her high court privacy case against the Mail on Sunday following the paper’s publication of a personal letter she wrote to her estranged father. After a two-year battle, the judge granted summary judgment in Markle’s favor. Lord Justice Warby wrote:

It was, in short, a personal and private letter. The majority of what was published was about the claimant’s own behaviour, her feelings of anguish about her father’s behaviour — as she saw it — and the resulting rift between them. These are inherently private and personal matters.

Judge Warby also said that ‘the only tenable justification’ for the newspaper publishing the letter would be to correct some inaccuracies about the letter contained in an article in the American People magazine. They had previously published interviews with various anonymous friends of Meghan who defended her against scurrilous media accusations. However, Warby also said, ‘the disclosures were manifestly excessive and hence unlawful.’ There will be a further hearing next month to decide the next steps in legal action. Markle’s data protection claim is still pending. Associated Newspapers have said that they are considering whether or not to lodge an appeal.

After two long years of pursuing litigation, I am grateful to the courts for holding Associated Newspapers and the Mail on Sunday to account for their illegal and dehumanising practices.

For these outlets, it’s a game. For me and so many others, it’s real life, real relationships and very real sadness. The damage they have done and continue to do runs deep.

The world needs reliable, fact-checked, high-quality news. What the Mail on Sunday and its partner publications do is the opposite. We all lose when misinformation sells more than truth, when moral exploitation sells more than decency, and when companies create their business model to profit from people’s pain.

But, for today, with this comprehensive win on both privacy and copyright, we have all won.

It’s certainly a mighty victory for Meghan. It also means that she won’t have to face her sh*tty father in court, which I’m sure is something he was banking on. The fight is not over, however, as the breach of copyright accusations are still on the table. The Associated Newspapers group have tried to claim that Meghan wrote the letter to her father ‘with a view to it being disclosed publicly at some future point.’ They also claim that aides at Kensington Palace had a hand in writing the letter itself, and therefore it couldn’t be a truly private note from a daughter to her father. Associated Newspapers had tried to have the identities of the friends of Meghan who spoke to People revealed, although the judge denied that claim.

Associated Newspapers have already had to pay out big money to the Sussexes in recent months. Prince Harry accepted an apology and ‘substantial damages’ over ‘baseless, false and defamatory’ allegations that he had snubbed the Royal Marines after stepping down from his role as a senior royal.