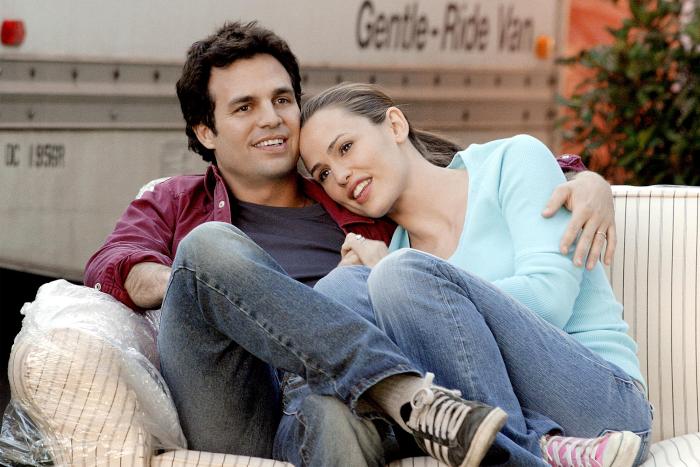 One of the joys of parenting, at least for people who write about pop culture, is seeing your kids make connections. My kids have a very weird habit of watching and paying close attention to credits, so they actually know the actor names of all of their favorite characters, and they remember them and seek those actors out (my 8-year-old daughter loves Iron Man 3, for instance, and will thus follow Robert Downey, Jr. to other projects, but not to Sherlock Holmes because Tony Stark with a British accent does not suit her at all).

Anyway, we were watching 13 Going on 30 the other night, and not only did they recognize Captain Marvel in the movie … 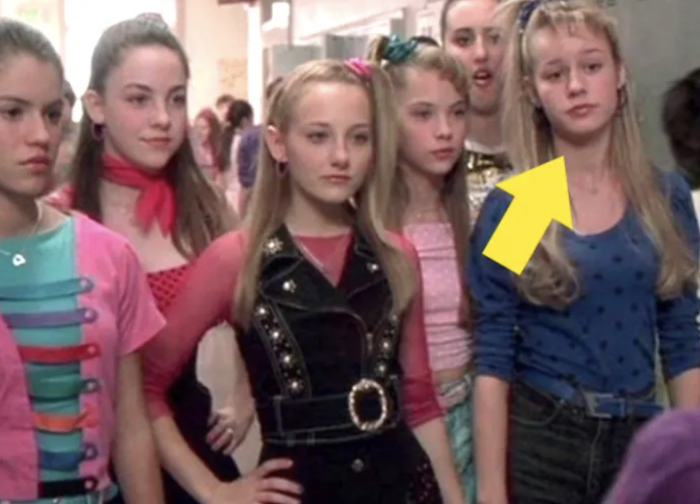 … but they obviously immediately recognized Mark Ruffalo as The Hulk. And look: Marvel-era Ruffalo is a very handsome man. Don’t get me wrong. He’s got a very professorial Dad vibe going. 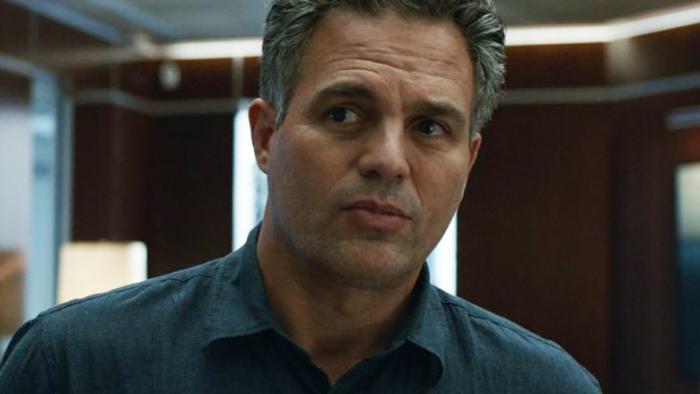 But listen — and the images here aren’t going to do it justice — you should go back and watch 13 Going on 30 again, because every time Ruffalo comes on screen, your breath will catch and your heart may race for a minute. It’s like, Whoa! 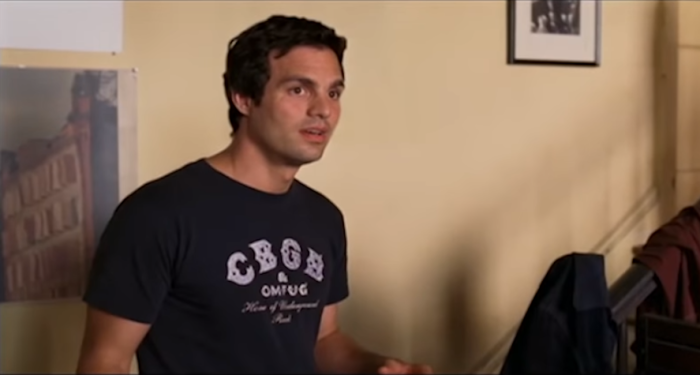 I don’t know how else to describe it, especially as depicted in the movie, except as a sort of goofy charm, an effortless, casual hotness that Ruffalo may not fully realize he possesses. 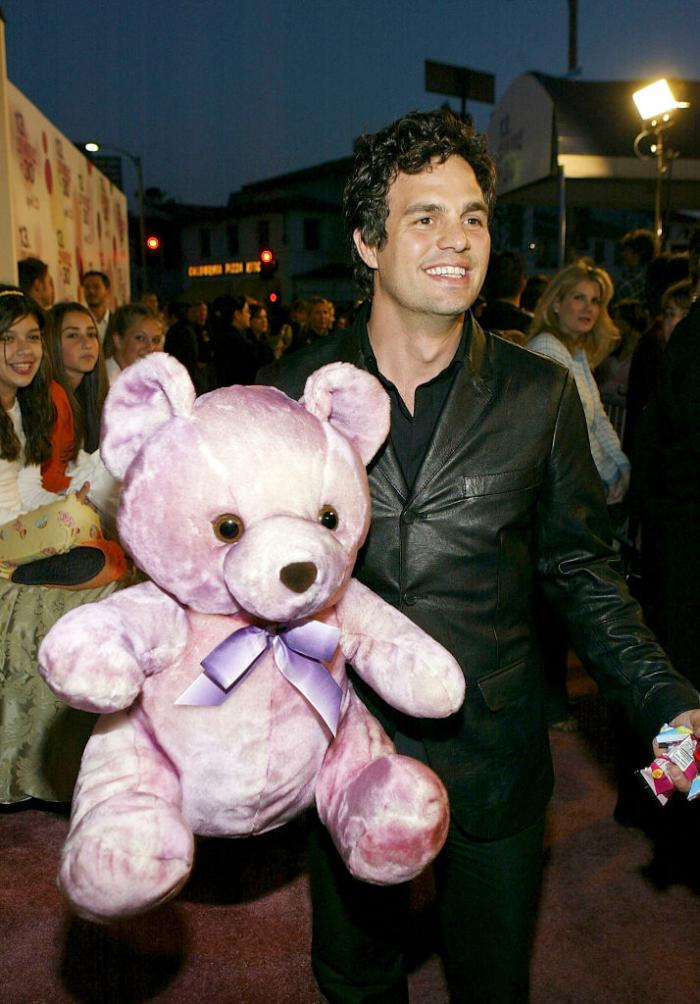 Honestly, 2004 Ruffalo is almost too much. 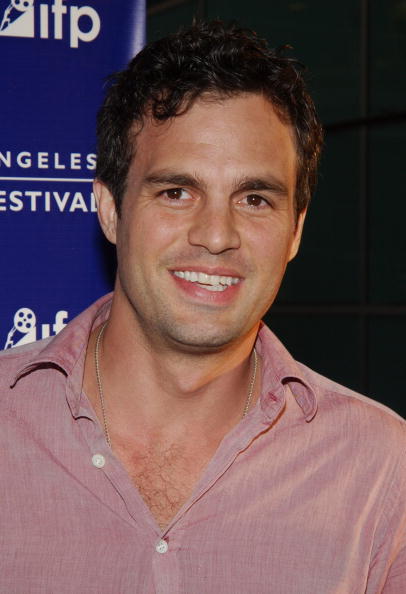 I’m sure many of you will disagree. I’ll hand the floor over to you to dispute my assertion and come up with a suitable counterpoint. The bar, however, has been set impossibly high.