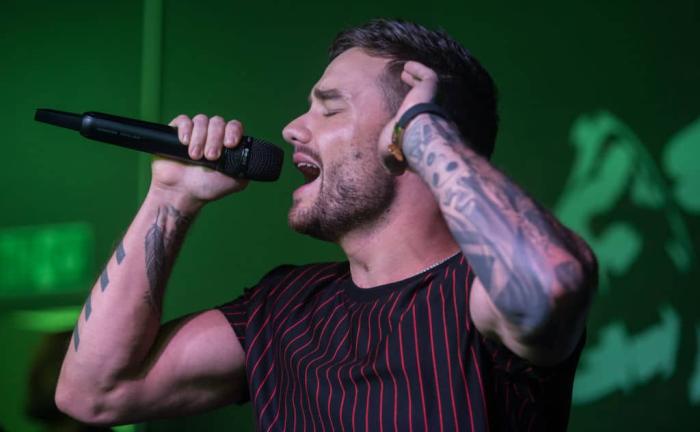 Once upon a time, One Direction was the biggest boy band on the planet. Five cute but non-threatening young British men, put together by music mogul Simon Cowell for the reality show The X Factor, dominated pop culture for a brief moment that reminded the world that boy bands never truly go out of style. Now, the band is on hiatus, seemingly indefinitely, after Zayn Malik left the group to go solo. The gap in the cultural consciousness they left behind has been filled by K-Pop and an ever-expanding international scope of artists, particularly those making their living online independently. All five of the One Direction boys have made their efforts to go solo, with mixed success. Zayn started out hot but quickly floundered. Harry Styles seems happier to go with a more indie-pop sound over commercial success. Niall Horan went full Ed Sheeran, and Louis Tomlinson’s debut album is scheduled for next year. Then there’s Liam Payne.

Often described as ‘the boring one’, Payne has taken a pretty conventional route into adult stardom by going sexy. Fans seem pretty happy with the results, as Payne is currently the most commercially popular 1D member with 3.7 billion streams to his name. Now, he’s dropping his debut album, LP1 (not to be confused for the album of the same name by the infinitely superior FKA Twigs.) He wants stardom, big sales, and the clout to match. One Direction fans seem to have stuck around more for him than they have other members, at least in terms of tangible industry success, so it’s likely this album will do well regardless of reviews.

Of course, we have to share some of the more brutal burns for you, dear readers!

‘It’s hard to see why. Despite LP1’s effortful attempts to cast Payne as a sexual piranha, the 26-year-old generally comes off as an uptight scold […] Stack It Up is halfway between a 2003 50 Cent single and the Tory manifesto: “If you wanna stack it up,” he advises, “you gotta work for it.” […] Perhaps this leg-crossing horror show is another sign of Payne’s prudence: LP1 is a terrible pop album, but very effective contraception.’

‘Seeing black and white photos of Liam Payne in his pants plastered across billboards across London (for the new Hugo Boss underwear campaign) while listening to LP1, I began to think of the former One Direction star as a “Torso Voice”: smooth, muscular and generically sexy, but pretty headless […] Maybe he is very wise to keep himself back. He has millions of fans who will buy this anyway. But they should be aware he’s gone from One Direction to One Dimensional.’

‘Liam Payne is a Simon Cowell-manufactured pop star worth tens of millions off the back of music that’ll be regarded in a few years’ time as drivel […] The Ed Sheeran co-write and album opener, “Stack It Up” is lively but contains repulsive, venal lyrics about loving money above all else. In the end, LP1 should make lots of money. Not much else about it seems to matter to Payne.’

‘Often ‘LP1’ sounds like its gunning for commercial radio play and coveted playlist spots. That’s not necessarily a bad thing, but this album is often so focused on hitting every check box that it forgets how to have fun […] The problem is that ‘Both Ways’ couples this apparently limitless tolerance with a severe case of phallic fixation. “Oh girl I can fill it / I can fill what you want,” husks Liam, relaying a sentiment that’s lazy and heteronormative. There are unfortunately already enough pop songs that frame queer women’s sexual enjoyment as something that’s performed solely for the gratification of a man, and quite frankly they should all get in the bin. Surely we can raise the bar a bit higher than this?’

Oh Liam. At least you have those tighty-whities. If that’s your thing. 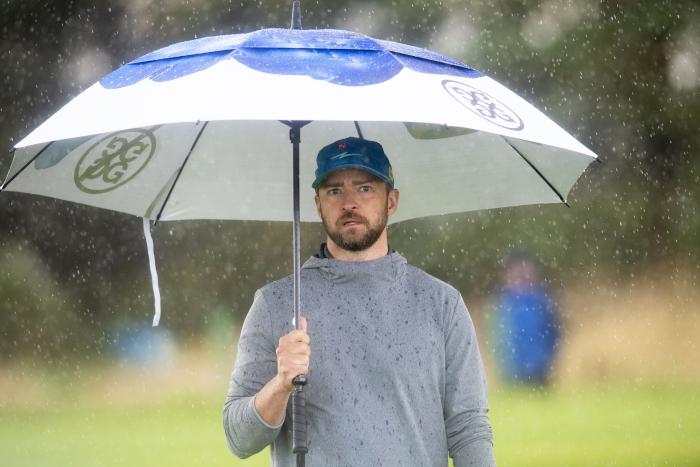