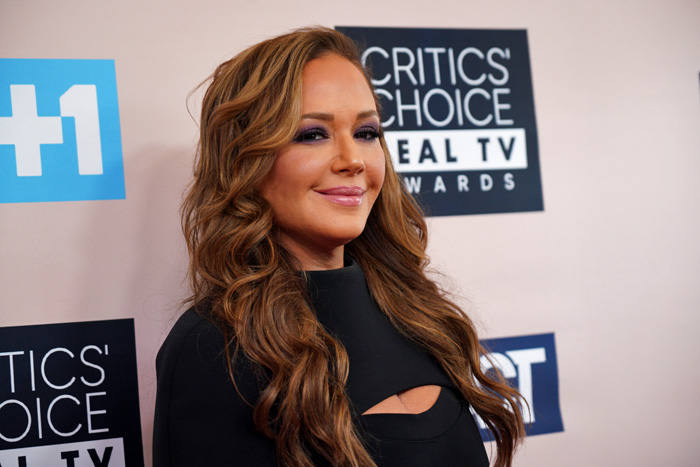 Leah Remini Just Might Burn Scientology to the Ground

Ever since she left the Church of Scientology, Leah Remini has never seemed like a woman restrained. If she saw something wrong during her years in the upper echelons of the church, you were gonna hear about it even if it involved Space Jesus himself Tom Cruise. She doesn’t give a f*ck, and it’s delightful. So imagine my surprise when I learned that Leah Remini is just getting started.

With her A&E docuseries Scientology and the Aftermath coming to end this week, you’d just assume that Remini would be quieting down her attempts to expose the alleged abuses that the church has been systematically covering up. WRONG. Not only does the series finale include interviews with Danny Masterson’s rape accusers — which the church tried to prevent with a vengeance and damn near almost succeeded — but Remini somehow dipped into an even deeper reservoir of non-f*ck-giving while promoting the episode in an interview with The Daily Beast.

In what can only be described as a whirlwind of fire that just took its earrings off, Remini puts Elisabeth Moss, Kirstie Alley, and Giovanni Ribisi on blast. And it all starts when Remini is asked about Moss’ canned answers to how she squares starring in The Handmaid’s Tale while being a Scientologist.

“The hypocrisy is asinine,” Leah Remini tells me of Moss. “[Moss] is getting away with it because with most press, people are pussies. They want the celebrity to get to talk with them, and like them. You know, I don’t respect it, I don’t admire it, and I don’t think there’s anything remotely cute about it.”

“And if you’ve noticed, assholes like Kirstie Alley are calling me a twat and the STAND League is calling me a bigot, and people like Elisabeth Moss are saying what they all say: find out for yourself, don’t believe what’s in the press, you should think for yourself, get a book, that kind of shit,” Remini continued, airing out the Scientologist-actress and Scientology’s attack-dog group.

Not content to merely poke the hornet’s nest, Remini then ripped it off the damn tree and spiked it.

“And you have the Giovannis [Ribisi] of the world saying I sound disgruntled, and I was a friend of Giovanni’s too, and they can all kiss my fat ass with their bullshit. They can kiss my ass,” Remini exclaimed. “If they want to ever comment about me publicly, they can do it to my face—and they will never. Giovanni was supposed to be at an Emmy event and didn’t show up because he knew I would be there. That’s the kind of pussy shit we’re talking about. Kirstie Alley blocked me on Twitter. She wants to call me a twat? She knows where I live.”

However, Remini didn’t stop at challenging Kirstie Alley to a street fight that I would pay good money to watch. In an extended version of the interview, Remini made it very clear that her A&E series was merely the beginning of an all-out war on Scientology.

“What I care about is justice for the victims of Scientology,” the actress and whistleblower tells me. “We need to start raiding Scientology’s folders, and we need to start taking action. Enough of the Twitter bullshit. Now it’s time to get serious.”

Don’t think this is just blowing smoke. Remini is serious as a heart attack, and from the sound of things, she’s about to make Batman look like a punk-bitch in a cape.

What is that other work?

Well, I don’t want to tell you! But Mike and I have done a lot of work behind the scenes. We’ve needed to help victims coming to us to get real justice, so we’ve done that work, and I think you’re seeing that now—people are filing lawsuits, people are going to the police, people are filing police reports. We can only tell so many stories. I can’t sit there and bite my tongue and not be able to knock down a door or two; that’s just not my personality. And there are certain constraints with network television run by advertising dollars. We have great support from our audience, and I think they want Scientology to be stopped.

And once again, Remini digs so deep into her bag of zero f*cks to give that her hand’s probably poking out in China somewhere.

We’ve reported on this a bit as well but there’s this weird trend of people with strong ties to Scientology getting very close to members of the Trump administration. 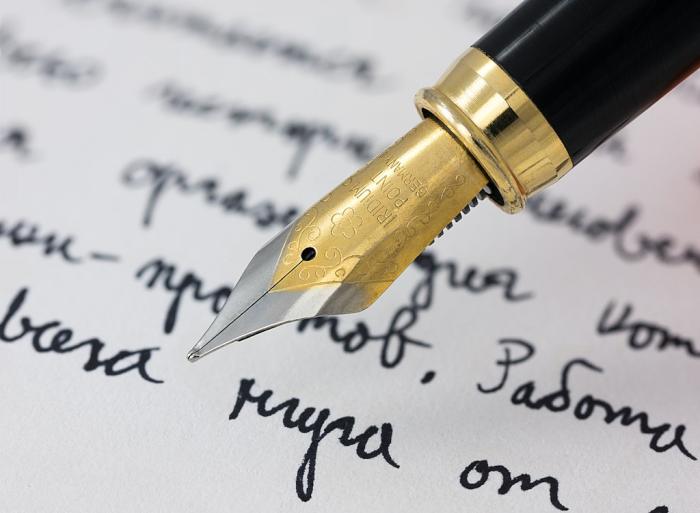