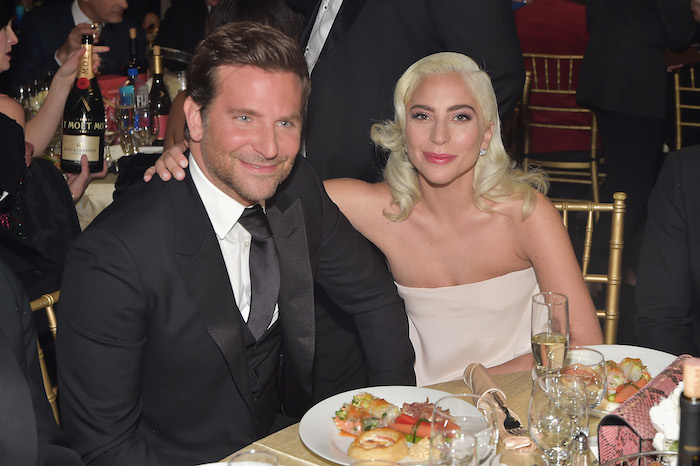 ← #BeckyCon2019 Is Trending On Twitter Thanks To Gail Simone | Things T.I. Can Do With His Time That are More Productive Than Checking His Daughter's Hymen →