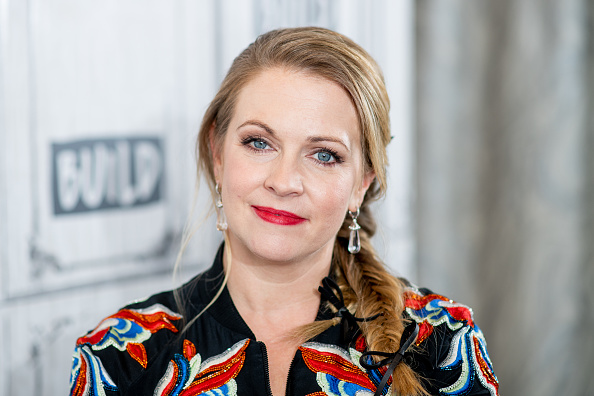 If someone had asked me in 1991 who I would be more likely to align with politically 30 years later — Axl Rose of Guns n’ Roses or Krist Novoselic of Nirvana — I wouldn’t have given it a second thought. Unfortunately, I would’ve been completely wrong. Here’s the latest from Woke Axl Rose calling out the President:

Lamestream media ISN’T doing everything within their power 2 foment hatred n’ anarchy, that’s U! As long as we get what Ur doing, that Ur FAKE NEWS n’ a truly bad, repulsive excuse 4 a person w/a sick agenda, we can work past U w/whatever it takes 2 a better, stronger future!!

Meanwhile, the former bassist of Nirvana complimented the President for his speech last night on a Facebook post (that has since been hidden): “Wow!!! I know many of you can’t stand him, however, Trump knocked it out of the park with this speech.” According to Consequence of Sound, Novoselic applauded the President for his “strong and direct” approach and targeted the “leftist insurrection.”

“Imagine if so-called ‘patriot militias’ were raising this kind of hell? If this were the case, left wing people would welcome federal intervention. Most Americans want peace in their communities and President Trump spoke to this desire. Never mind the legal details that few understand—Trump said he would stop the violence and this speaks to many.”

Consequence of Sound rightfully felt it necessary to add this paragraph:

In response to comments to his initial post, Novoselic reiterated that his Facebook page is “not a parody account — and certainly not a partisan echo chamber. I prefer to think for myself thank you.” He also said he voted for Gary Johnson in the 2016 presidential election.

Goddamnit, I’m disappointed I didn’t come up with this joke first:

I am rarely speechless but I am speechless. https://t.co/rabiwN4S75

A lot of celebrities are getting called out for not saying anything in support of protestors and Black Lives Matter. In the case of Melissa Joan Hart, not saying anything would’ve been the wise thing. The same goes for Taryn Manning, aka Pennsatucky from Orange is the New Black. She not only plays a racist evangelical nutjob on TV, she is one in real life, too. This Instagram post has also been deleted.

But at least let me leave you with the story of a man who actually got his comeuppance. A television writer by the name of Craig Gore — who had apparently been hired to write on Chris Meloni’s new show, based on his SVU character — pulled out his assault rifle and threatened to use it on looters in social media post. When folks brought it to Meloni’s attention, here’s how he responded:

Matt Olmstead is my Showrunner

I have gotten no word on ANY hirings

I have no idea who this person is or what they do https://t.co/Mtik40kij7

A couple of hours later, Craig Gore had been fired.

Update: He’s now been dropped by his agency.


← What's Streaming On Netflix In June 2020, Plus Amazon, Hulu, And Apple | This is a Little Girl Teaching Her Cats How to Draw a Flower →