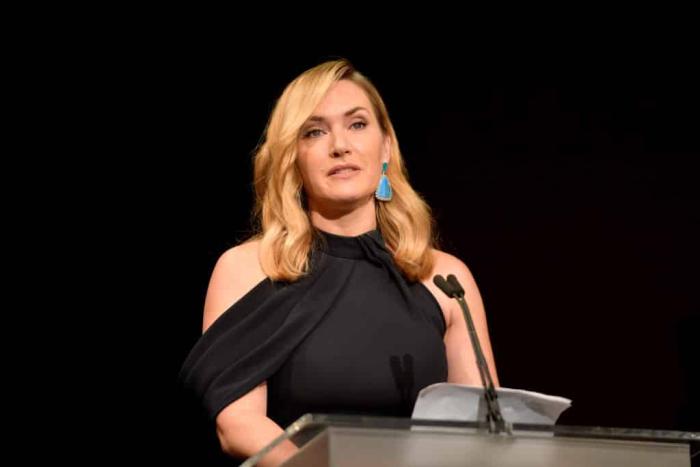 Kate Winslet: 'What the F**k Was I Doing Working with Woody Allen and Roman Polanski?'

Oscar season is heating up, albeit in a much smaller and less flashy way than normal thanks to, you know, the whole plague thing. The Toronto International Film Festival has gone digital this year, and one of the most anticipated titles on its schedule is Ammonite. Directed by Francis Lee, this British historical drama follows the life of Mary Anning, a pioneering fossil collector and paleontologist struggling to support herself and her aiming mother. When the celebrated geologist Roderick Murchison asks her to look after his young wife Charlotte, she is hesitant until a bond grows between the pair that evolves into an all-consuming love affair.

The film is hotly hyped for many reasons, particularly for its two leading actresses, Saoirse Ronan and Kate Winslet. Both are no strangers to awards success, with Winslet the winner of one Oscar and six more nominations. Her presence in a movie typically suggests hot awards season hopes, and since this is one of the bigger films of the season — a season where a crap-ton of movies just aren’t being released — it’s no wonder that expectations are high.

Winslet has been keeping a low profile for a couple of years. She’s been busy working on the second Avatar movie as well as the HBO miniseries Mare of Easttown. Her last major cinematic role was… well, it was Woody Allen’s Wonder Wheel. Yup. Winslet gunned hard for awards success with that movie, which didn’t happen as 2017 was a very difficult year for people in the film industry accused of sexual assault. Winslet faced a lot of questions at the time over her decision to work with Allen, a cycle she’d been through before when she made the film Carnage, directed by Roman Polanski.

In a new interview with Vanity Fair, Winslet got candid about her past career regrets and how the #MeToo movement has made her look back on her professional and personal life:

‘I think it’s only starting to play a part now that I’ve actually seen the film and seen what Francis has done with the relationship. It’s so loving, so tender, and so beautiful. Ammonite has made me really aware of being even more committed to honoring what women want to be saying for themselves in films and how we really want to be portrayed, regardless of sexual orientation. Because life is f**king short and I’d like to do my best when it comes to setting a decent example to younger women. We’re handing them a pretty f**ked up world, so I’d like to do my bit in having some proper integrity.

It’s like, what the f**k was I doing working with Woody Allen and Roman Polanski? It’s unbelievable to me now how those men were held in such high regard, so widely in the film industry and for as long as they were. It’s f**king disgraceful. And I have to take responsibility for the fact that I worked with them both. I can’t turn back the clock. I’m grappling with those regrets but what do we have if we aren’t able to just be f**king truthful about all of it?’

I must admit that my feelings on Winslet’s regrets here have been mixed. Better late than never and all that jazz, but I can’t help but feel cynical about this. It’s not as though she wasn’t asked repeatedly about working with Allen and Polanski at the time, and it’s not as if Polanski’s crimes, in particular, were ever some underground secret. Carnage is a movie set in New York that was shot in France because Polanski can’t return to the USA or he’ll be jailed for drugging and raping a 13-year-old girl.

I do question the timing of getting apologetic during an awards campaign, but it’s also not as if Winslet does many interviews outside of her promotional duties. What Winslet does get at that I think is important is that both of these directors were, and still are in many circles, beloved and widely supported by industry figures. Polanski won Best Director at the Cesar Awards this year, and the Silver Lion at the Venice Film Festival in 2019. Allen is still getting funding to make movies, and both still command major attention with actors like Christoph Waltz, Jean Dujardin, Ewan McGregor, Eva Green, and so on. I imagine that a lot of agents still push their clients to take the gig because they’re such great artists and it’s important that we separate the art from the artist, right?

We still haven’t had a truly industry-wide reckoning over men like Polanski and Allen because that would involve thousands of people having to understand the wider context of a system that forever prizes the potential of ‘great men’ over the lives and traumas of victims. Winslet’s moment of humility is a maddeningly incremental step forward but in the grand scheme of decades’ worth of ignorance and dehumanizing, I wouldn’t blame anyone for thinking it’s too little, too late. 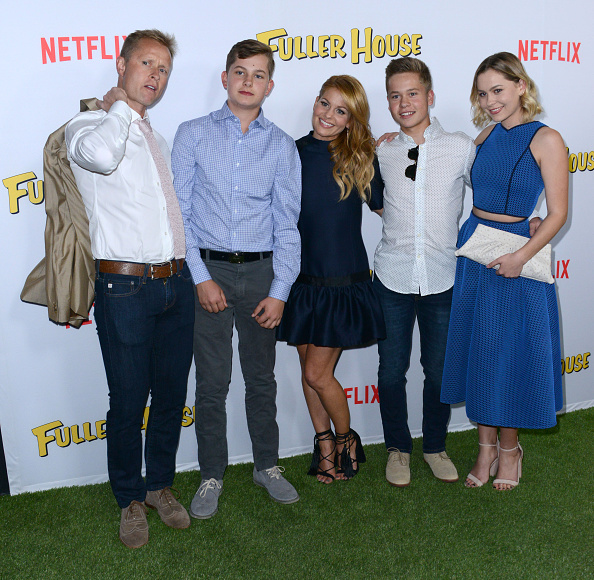 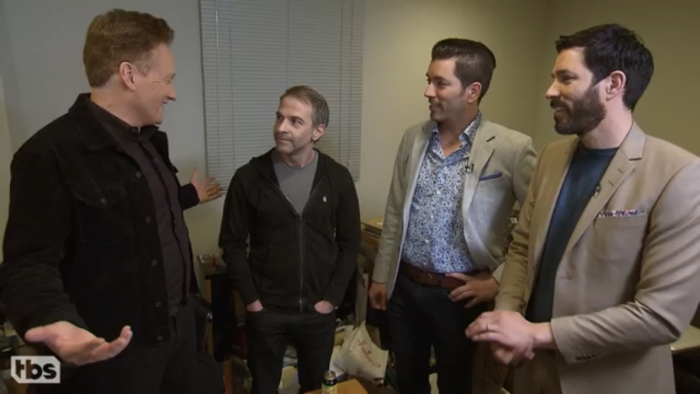