Election day is coming! Not just in the U.S., but also for New Zealand. That not only means a chance to vote for politicians who support causes Kiwis care about but also the chance to vote on referendums. This year, that includes “Cannabis legalization and control referendum,” which as you might guess is about whether or not the recreational use of marijuana should be legal in New Zealand.

Among those supporting the referendum is national treasure Sam Neill, who took a break from posting about wine, pigs, and Jeff Goldblum to share this on Twitter:

NEW ZEALANDERS everywhere! Make sure to VOTE in this critical election. Have YOUR say. And while you’re at it, let’s get sensible and finally LEGALISE cannabis .Decriminalise it, regulate it, tax it- the whole community benefits( not gangs) #makeitlegal #VoteYesOnCannabis #CBD pic.twitter.com/ETeyr6paK3

OK. While we’re at it, here’s the pigs and Goldblum content that Neill offered up this week.

First up: Please enjoy a #badpig scratching himself.

No wonder my fences are shagged. Even the rams are shocked #BadPig . pic.twitter.com/0d9C6C7i52

Then, the best Pence/fly joke on the internet.

With sincere apologies to @JeffGoldblum. Actually , not really all that sincere.

We say it again: Follow Sam Neill on social media. It is basically self-care. 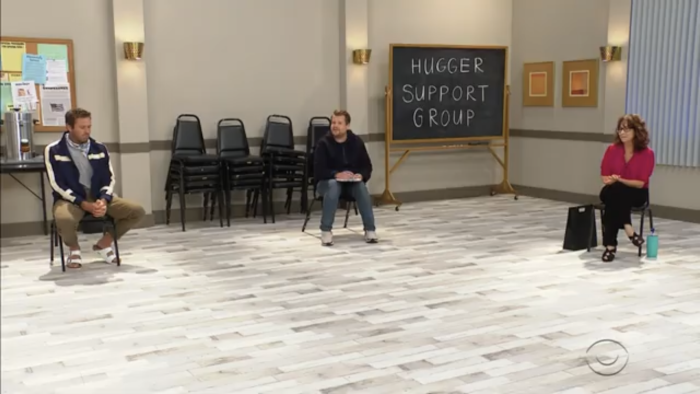 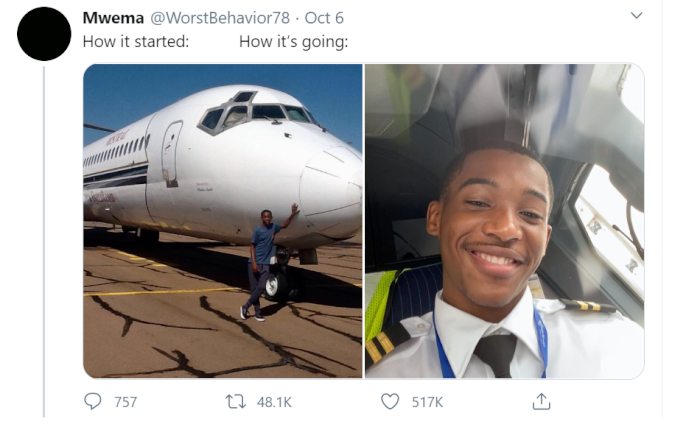 The Best of Twitter's 'How It Started, How It's Going' Meme