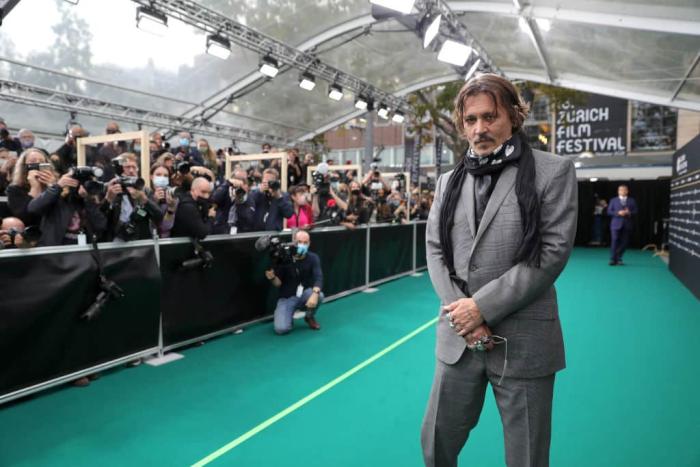 Following a major loss in the British High Court last year, actor Johnny Depp has been refused permission to appeal against a ruling that labeled him a ‘wife beater.’ Depp had tried to take on News Group Newspapers, the publisher of The Sun, over their use of the term and the many accusations that he was violent towards his ex-wife Amber Heard. That trial ended in Depp’s libel claim being dismissed after a judge found that The Sun’s accusation was ‘substantially true.’

Depp sought permission to challenge this ruling with the hopes of having its findings overturned and a retrial ordered. However, the court refused him with Lord Justice Underhill saying:

‘We refuse Mr Depp’s application to admit further evidence in support of his proposed appeal and we conclude that the appeal has no real prospect of success and that there is no other compelling reason for it to be heard. We accordingly refuse permission to appeal.’

Depp is still going forward with a libel case in the American courts, which his lawyer claims will provide ‘complete, irrefutable evidence of the truth in the US libel case against Ms Heard.’ This case relates to a 2018 article in The Washington Post where Heard wrote an opinion piece and described herself as a victim of domestic abuse. She did not name Depp in this article. This case has been delayed until April 2022.

As we’ve noted before, the British libel systems are markedly different from that of the American courts. In England, the onus is on the defendant to prove that what they said is substantially true. It does not require the plaintiff to prove falsehood. Many legal experts have criticized what is known as libel tourism, wherein plaintiffs take their cases to the English courts because they know that the system is much harsher on defendants than it would be in, say, America with its protections of freedom of speech. Lance Armstrong infamously used the English libel system to sue a number of publications over claims that he doped. He, of course, later admitted to doping.

Depp obviously went through this method because The Sun is a British newspaper, but it is worth noting how he partook in a legal system that widely benefits the plaintiff, one where he did not have to prove falsehood, and he still lost. That’s partly why it’s no surprise that his appeal was denied. That he continues to dig his heels in is also no surprise.

← Morning Briefing: Biden Press Conference, Cuomo's Latest Scandal, and the Racism of the Filibuster | Someone Yelled At Conan O'Brien And I'm Incredibly Jealous →