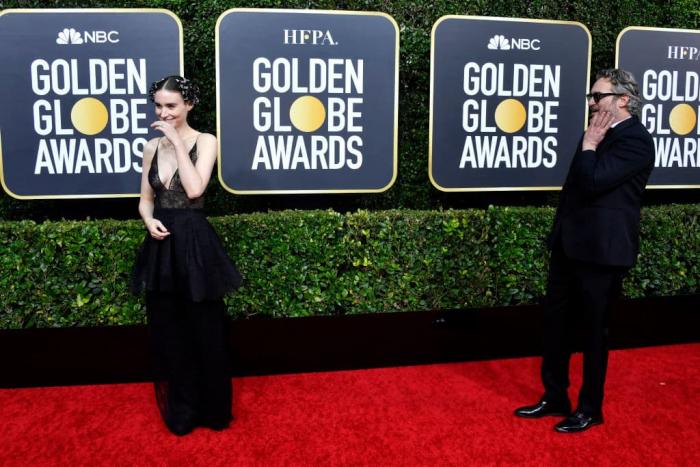 ← John Oliver: 'If Things Seem Hopeless Right Now, It's Because They Are' | Thirst For Charlie Oldman, Son of Gary Oldman, Thrives On Twitter, Instagram, And TikTok →