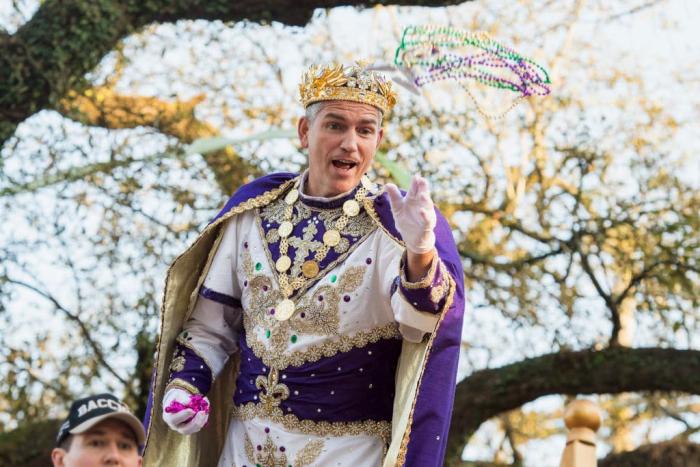 I regret to inform you that Jim “Mel Gibson Made Me Jesus” Caviezel is completely bonkers. Cuckoo for Cocoa Puffs. He has fallen down the QAnon rabbit hole and is currently sipping tea with The Doormouse. Boop.

Jim Caviezel gives a speech riddled with religious fanaticism and Q propaganda at the QAnon conference in Las Vegas. pic.twitter.com/9gugWfoyaG

I think I might be one of Lucifer’s henchmen. Should I be worried? I could take Jim Caviezel in a fight; he looks a little doughy. I’m not sure about my chances if he’s wielding Jesus and a sword. Is Jesus really the best choice of weapon? He was pretty non-violent from what I remember of Sunday School (unless you were a money-lender setting up shop in Church.) I’m not entirely convinced he’d be OK with this. Any of it, really.

Aside from having eaten from the tree of conspiracy theories, it turns out Jim’s a completely racist sh*tbird too, which seems like something Taraji P. Henson knew when she left Person of Interest.

“I had to leave a show before, and it was the most money I’d ever seen in my life, and I was so miserable. It was stealing my joy.”

According to former Person of Interest crew members who spoke with the folks at the QAnon Anonymous podcast Taraji was not the only person Jim was stealing joy from. If you don’t have time to listen to that episode, this Twitter user provided a recap:

If you want a real laugh listen to this episode of the QAnon Anonymous podcast. Former crew members from the show Person of Interest have some amazing/crazy/funny/scary stuff to say about him behind the scenes.

Here's a summary if you don't have the time though pic.twitter.com/XeKM25Vy3I

So, Jim is a dangerously dumb sociopath who cannot separate reality from the roles he has played. He also thinks nothing of committing on-set acts of violence against fellow actors AND dogs. While I know we don’t all agree on EVERYTHING here at Pajiba, I do know we all agree that animal abuse is wrong and should be punished. According to that account, he’s egregiously offensive to everyone who isn’t a white, English-speaking, cis-hetero man.

Maybe, just maybe, Jim getting struck by lightning while filming Passion Of The Christ was a message he should have heeded. Perhaps if he had, Jim’s career would not have bottomed out after wrapping Person of Interest in 2016. A quick check of imdb.com reveals a bleak picture of religious propaganda and Dinesh D’Souza projects. Reap what you sow or something … I forget where I read that. 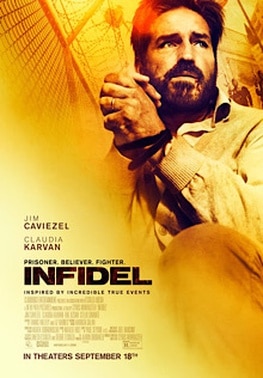 Let’s not overlook the Passion of the Christ SEQUEL that’s in post-production right now. First of all, you can’t tell the story of The Resurrection with only one Mary, John, and Peter. Where’s Thomas and the rest of the apostles? Which Mary is she playing? Are you having a hard time casting your zombie-Jesus movie, Mel Gibson? I can’t imagine why. Oh wait, yes I can.

Those two douchebags definitely deserve each other. If there is a higher power and they wanted to make a point about the sort of behavior they indulge in, and, since the lightning was too subtle, maybe we could get some scourging or stoning up in here. What? there’s precedent. Those were both popular punishments in the New Testament.