Jeremy Renner’s a singer now, apparently. He’s launching his own music career for those of you who think Imagine Dragons are a bit too experimental. So far, his efforts have been… Well, imagine if bro-country meshed with Maroon 5 but couldn’t quite hit the high notes. One song was titled ‘Heaven Don’t Have a Name’, which is just blatant false advertising. Now, he’s released ‘It’s Weird Not To Be Weird’. Jeremy Renner pretending he’s weird is like Tim Ryan pretending he’s a viable Presidential candidate. It just makes you sad to hear it.

The video contains lots of footage of Renner trying to show his goofy human side — because apparently he has one — but the main hook is obviously our man Taika Waititi. He is the shining light that illuminates the darkest of moments. He is the strutting peacock of sex appeal we hunger for during our thirstiest moments. Without him, our world would be a bleaker place, but dammit if him voluntarily being in a Jeremy Renner music video didn’t make me pause for a moment. It’s times like this that you offer blessings to the creator of the mute button. 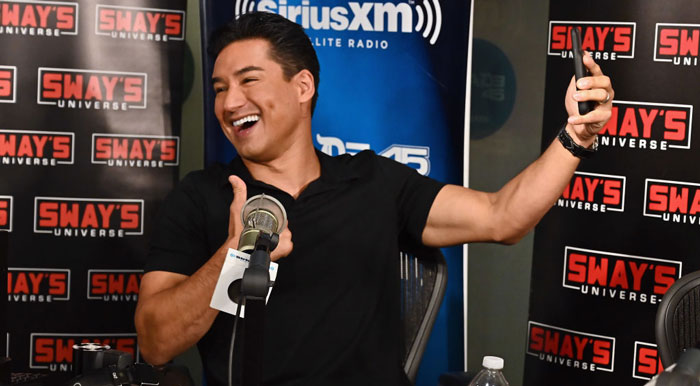 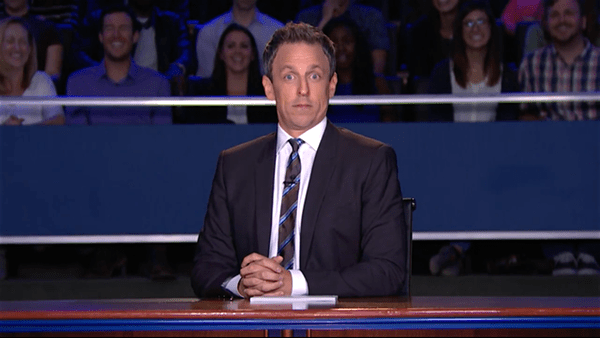