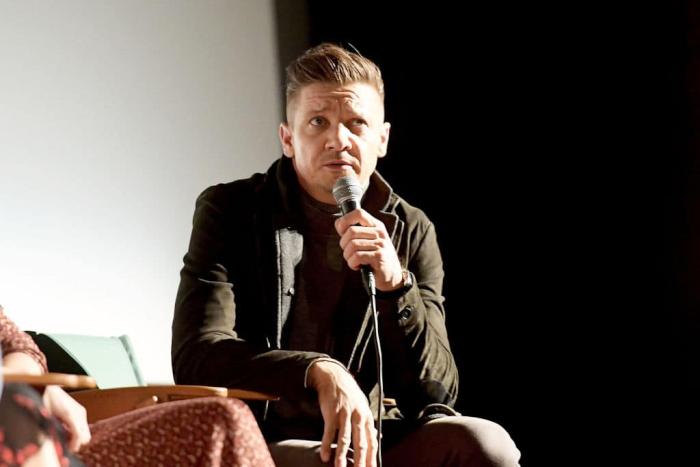 ← The Most WTF Titles Offered On Disney+ | Recap: 'Succession' Ends With Blood Sacrifice Kendall Declaring War on the Roys →