Jensen Ackles Is the Ultimate Man-Crush

In the beginning of August, we on the Podjiba podcast — under the direction of our leader, Tori Preston — undertook an introductory course, of sorts, to the long-running CW series, Supernatural. To be honest, Dan and I signed on as a sort of joke because we adore Tori and she loves the series and we thought it might be a fun, five-week gag. The series has been running for 15 seasons, so obviously we couldn’t watch it all, but Tori curated a nice list of 15 episodes for us. I immediately found myself doing extra homework — watching the episodes before and after the curated eps, and by the time we finished the Podjiba run of episodes, I decided to continue on. There was no way I’d ever be able to watch all 15 seasons, but I am watching the final season to prepare myself for the last 8 eps when they begin airing in October.

Here’s my quick impressions of Supernatural: It’s basically Dukes of Hazard crossed with The X-Files. It’s so much better than I expected; there’s a reason it’s been on for 15 years; and, as I have also discovered, the fan community is amazing. In watching a lot more episodes that weren’t specifically curated for me, I have also obviously noticed that not every episode is great. In fact, there are a lot of clunkers. Actually, there may be as many clunkers as there are great episodes, but also, every single clunker has at least one redeeming quality about it.

His name is Jensen Ackles, and he is my new man-crush.

Step aside, Ryan Reynolds, who is obviously very good looking, and very funny, but Double-R is too big for man-crushes these days. When he became my OG man-crush, he wasn’t even Green Lantern yet. Hell, he hadn’t even made The Proposal. He was just the perfectly sculpted, wry, sarcastic guy from The Amityville Horror remake, Van Wilder, and Blade: Trinity. He’s a “franchise” actor now. He’s too big for man-crushes. Besides, he has Hugh Jackman.

Jensen Ackles, on the other hand? He exists at the perfect level of fame: Beloved by a small but passionate community, which he is not so busy that he can’t reciprocate it. He’s a notch below Jeffrey Dean Morgan — another strong man-crush candidate — on the relative levels of fame, and not uncoincidentally, Ackles and Morgan remain close friends, dating to their brief time on Supernatural together (and the time that Ackles introduced Morgan to his now-wife, Hilarie Burton).

Jared Padalecki? He’s fine. Sometimes. I mean, he’s not always the worst, but Ackles? Incredible voice, great looking, and an impeccable style, and by that I mean, he wears jeans expertly and never tucks in his T-shirt. He just looks like the kind of guy you spend three hours with at a bar talking about The Band, craft beer (he owns a brewery!), and Denzel movies. I bet he loves Denzel, too, and he’s not an L.A. or NYC kind of person. He lives in Austin. He doesn’t seem to aspire to more than he has: Modest success, a lovely family, good friends, and a level of popularity that doesn’t elicit insane fan reactions but does allow him to indulge himself on stage by singing some all-time great staples.

I mean, Jesus Christ: Bon Jovi, The Band, and Old Crow Medicine Show? It’s like he’s been spying on my Spotify playlists.

But here’s the other thing: By all accounts, Jensen Ackles is also good people. He has no marks against him. No one has ever tried to cancel him. There are no negative rumors about Jensen Ackles floating around. He’s not a Republican (as a Texan, he did his duty and supported Beto in 2018), there are no MeToo stories about him, and he’s never made an ass of himself in public, even though he clearly drinks. He’s a rarity. He’s got leading man good looks and crazy charisma, but he’s not trying to be the next … Ryan Reynolds. He just good people, and in my opinion, he’s the ultimate man-crush. 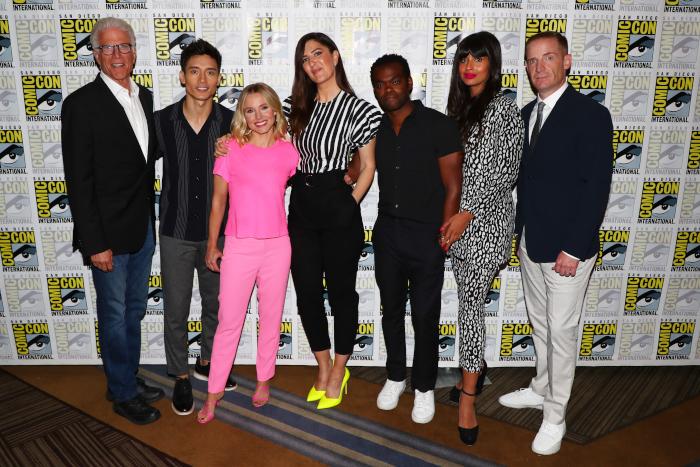 How Has 'The Good Place' Never Won a Single Emmy Award? 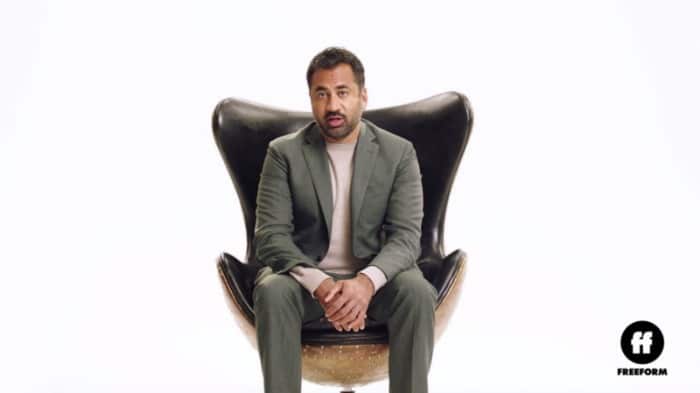 How Do You Do, Fellow Voters?