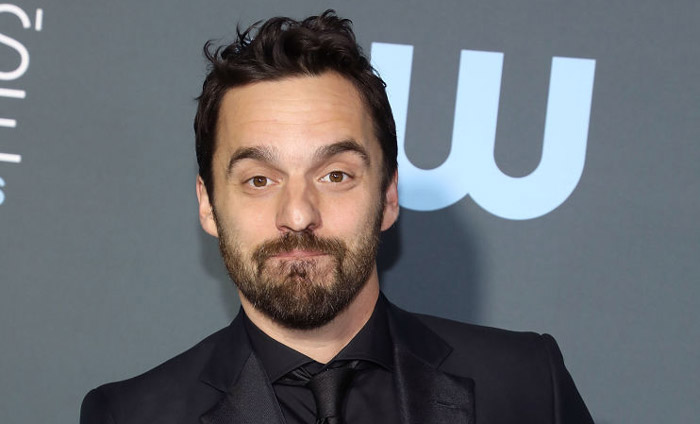 Jake Johnson Knows You Thirst For His Nose

You know Jake Johnson is hysterical. You know the guy’s got stories. Did you know how intensely he inspires thirst?

The New Girl star is currently promoting his new Netflix cartoon, Hoops. So, he teamed with Buzzfeed on one of their popular recurring video series: “Thirst Tweets.” Johnson follows in the footsteps of Taron Egerton, Oscar Isaac, and Stanley Tucci, but with a style all his own.

How realistic are your Jake Johnson fantasies? He’ll let you know. Also, he’s calling out the dude who 27-years back broke his nose into its signature shape.

Also some life advice: “Don’t let your parents on your Twitter.”

Hoops is now on Netflix.