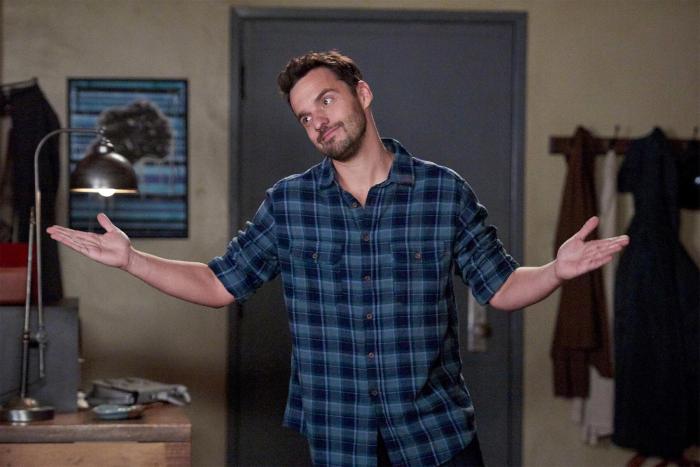 I listen to an enormous number of podcasts, largely for purposes of my job. After today, I would argue that the two most surprisingly hysterical celebrity podcast guests I have ever heard are Fred Savage and now, Jake Johnson. Jake Johnson on a podcast is as funny as Charlie Day Sunny. It’s a mile-a-minute, and every word is hilarious. He was on Justin Long’s podcast this week, and he had me in stitches for a full hour, talking about — among other things — trying (and failing) to get out of doing Tom Cruise’s The Mummy, how close he is with the cast of New Girl and yet has never hung out with them outside of the show or met their kids; and the many tales he told about being a Bears fan.

Generally, I pull the best stories from podcasts for those who don’t have an hour to 90 minutes to kill, but I cannot recommend enough listening to Johnson’s entire episode of Life is Short with Justin Long.

Aside from the Tom Cruise story, one of the other moments I really appreciated was amusing but also 100 percent true. It was about not wanting to hang out with “Chads,” or the drunk friend of a friend who says at some point in the night, “You’re really great, but you want to know what I really think?” because, “No, I don’t want to know what you think,” Johnson says, “because I hate you.”

It was a nice segue into “something I am genuinely excited about [in this era] is, I feel like, as a white guy of our generation, there was a language that white guys used to be able to [use] that more progressive people like myself at a certain era in the early 2000s” started realizing gave us a “stomach ache, but I don’t know what to say, because I have always heard this type of joke.”

“One of the things I’m really excited about in this era, and it started with #MeToo, is now, guys like us, it is our responsibility to say to other guys like us, ‘I don’t think what you’re saying is funny. I think it is hateful, and I don’t want to be part of it.”

And if that guy thinks you’re a dick, so be it! In its own way, it is liberating. There’s “a nice freedom in being able to be like, ‘Not for me.’”