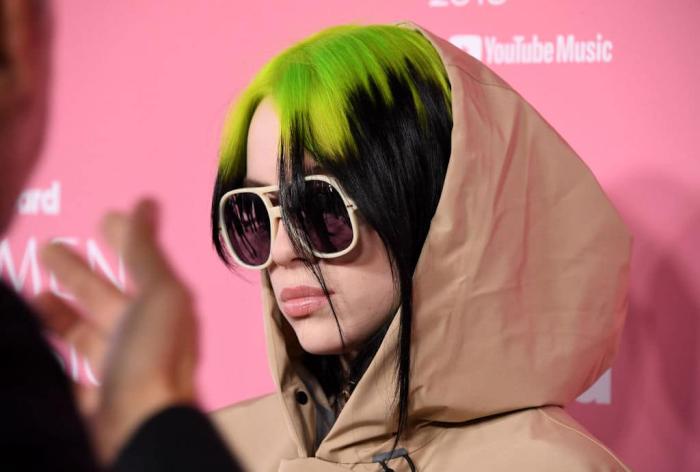 Is Billie Eilish Writing the Next Bond Theme for 'No Time to Die'?

Do you remember the last Bond theme? No? It was the one Sam Smith did for Spectre? They won an Oscar for it? Nope, me neither. It was pretty dull. Still, doing a theme for a Bond movie is a particular kind of honor. We don’t get a lot of films nowadays with epic opening credits complete with their own special song. Joining the ranks of Nancy Sinatra, Paul McCartney, Tina Turner, and Adele, to name but a few, is certainly something that many musicians would love to do.

Rumors have swirled for a while now that the theme for the upcoming Bond film, No Time to Die, will be composed and performed by Billie Eilish, and she confirmed as much this morning.

I must admit, I am all for this choice. The teen wunderkind of the moment is a fascinating left-field choice that feels fitting to what we expect from a Bond theme. Eilish has such a unique and beautifully unnerving audio presence that will feel right at home with Bond. This song probably won’t be an epic belter or anything but if you want a musician who can really evoke the alluring menace of Bond with all his melancholy and ego, Eilish is your woman.