In Honor Of Ian Holm, Make A DIY Marathon Of His Best Movies

After decades of thrilling audiences on stage and screen, English actor Ian Holm has died at age 88. In the span of his career, he played everything from fairies to androids to hobbits. He was a well-respected and acclaimed character actor, beloved for bringing verve into whatever odd role he was given.

Today, as movie-lovers around the world grieve the loss of such a stupendous talent, we also look to celebrate Holm’s life and works. Want to relish in the screen roles where he was savage, silly, and stupendous? Here’s a selection now on digital you can enjoy right now.

A Midsummer Night’s Dream
Before he broke into film and television, Holm was a star of the stage with the Royal Shakespeare Company. In this 1968 production, he brought those skills to the screen, playing the mischievous Puck in the classic Shakespearean romance. Judi Dench, Helen Mirren, David Warner, and Diana Rigg co-star.
Now available on Fandor.

Chariots of Fire
This British historical drama follows the true story of two runners competing in the 1924 Olympics. Ben Cross and Ian Charleson starred, but Holm collected accolades for his supporting role as a dedicated coach. He won the Best Supporting Actor award out of Cannes in 1981, which would be followed by an Oscar nod and BAFTA win.
Available for rent on Amazon Prime.

Time Bandits
Holm would work twice with visionary writer/director Terry Gilliam. In 1985, he’d play a small role in the mind-bending Brazil. But in 1981, the celebrated English thespian joined a tale of time-traveling dwarves to play the tiny but mighty Napoleon!
Now on Cinemax.

A Life Less Ordinary
One of my personal favorites is this wacky rom-com, in which a sloppy hostage situation spins into a ferocious love. Cameron Diaz and Ewan McGregor star as the lovers, Delroy Lindo and Holly Hunter star as some literal angels, because why not. Stanley Tucci plays a sexy but salty dentist, and Holm brings a dizzying glower power as a wealthy and vicious industrialist.
Now on Hulu.

Big Night
Tucci and Holm worked together in three films, two of which the former directed. Holm headlined 2000’s Joe Gould’s Secret, a period drama about a quirky a Greenwich Village character. Sadly, that film is hard to find. Luckily, their first superb collaboration—and Tucci’s directorial debut—can be savored through streaming. Here, Tucci is a struggling Italian restauranteur, while Holm plays his rival in work and romance.
Now on CBS All Access.

The Fifth Element
In Luc Besson’s colorful sci-fi adventure, Bruce Willis plays a world-weary cabbie who becomes an unexpected hero when he rescues the perfect woman (Milla Jovovich). Holm brings gravitas and a lot of laughs as a tenacious yet easily flustered priest who is devoted to saving the world with the titular McGuffin.
For rent on Amazon Prime.

Ratatouille
Patton Oswalt leads this Pixar classic as a Parisian rat with Haute cuisine aspirations. But Holm is who gave this family-friendly film bite, sinking his teeth into voicing a ruthlessly greedy restauranteur called Skinner. With a thick Freeeensch accent and an on-the-brink edge in his tone, Holm offered a baddie who was as captivating as he was cantankerous.
Now on Disney+.

The Lord of the Rings Trilogy and The Hobbit Trilogy
In 2001, Peter Jackson began an epic quest to spin J.R.R. Tolkien’s beloved fantasy books into a film series unlike the world had ever seen before. He began with The Lord of the Rings, which starred Elijah Wood as Frodo Baggins, a noble hobbit about to set forth on a grand adventure. However, to ground the film’s backstory and seed its deep mythos, Jackson trusted in Holm to play Bilbo Baggins, Frodo’s uncle, who knew all too well the joys and horrors of such a journey.

Holm’s history with Tolkein dated back to 1981, when he played Frodo in a BBC radio adaptation of the Lord of the Rings. 31 years later, The Hobbit: The Battle of the Five Armies would mark his final film appearance in 2014.

When Josh Gad recently rounded the Lord of The Rings cast together for a Zoom reunion special, Holm was not present. But he did offer a sweet statement in his absence: “I am sorry to not see you in person, I miss you all and hope your adventures have taken you to many places, I am in lockdown in my hobbit home, or holm.”

The Fellowship of The Rings, The Two Towers, and Return of the King, An Unexpected Journey, The Desolation of Smaug, and The Battle of the Five Armies are all on HBOMax.

What’s your favorite Ian Holm movie? Where might it be found online? 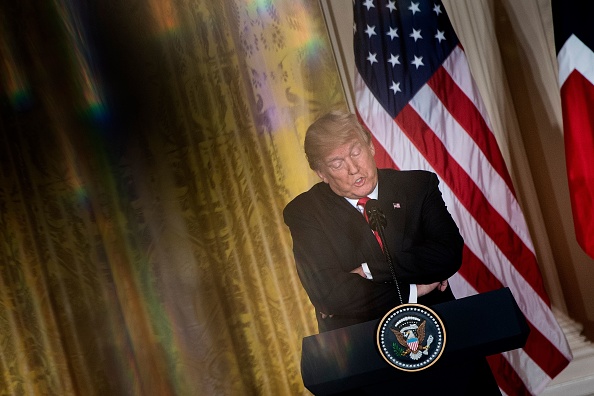 Losing Badly in the Polls, Trump is Eager to Delegitimize November Election Results 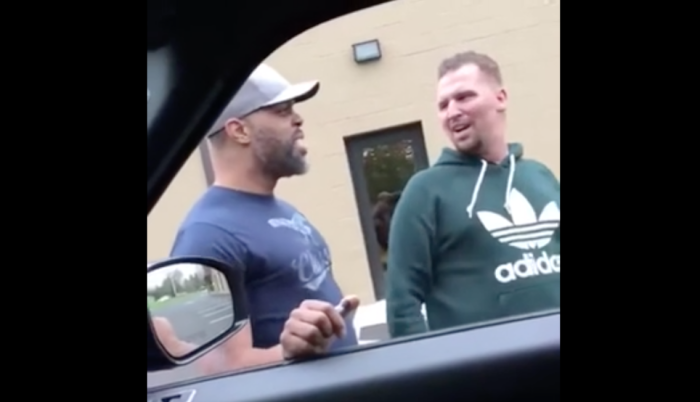 What Guys Really Get Up To When the Wife is Gone 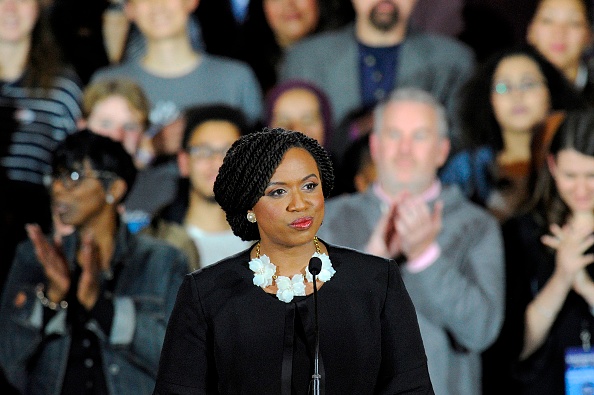