In Apologizing for Past Racist Incidents, Jimmy Kimmel Takes A Different Approach Than That Of Fallon

Earlier this month, video of Jimmy Fallon doing an impression of Chris Rock in blackface from an SNL skit from the year 2000, and when it did, it was — generally speaking — liberals and progressives that launched cancel Jimmy Fallon hashtags on Twitter. Consequently, Fallon eventually addressed his apology to progressives and liberals, and it was one of the few instances where Fallon — who has faced intense criticism for helping to normalize Donald Trump since 2016 — took his position seriously. Whether viewers cancel or forgive him is up to each individual; Fallon’s more recent actions and his future actions will obviously play a role.

In the last couple of days, several things resurfaced concerning Jimmy Kimmel, including his repeated use of the n-word while doing an imitation of Snoop Dog on a Christmas parody song in 1996, and Blackface impressions of NBA player Karl Malone and Oprah Jimfrey, a parody of Oprah Winfrey from the ’90s. Twitter, likewise, launched cancel Kimmel hashtags on Twitter, but most of those tweets came not from progressives and liberals, but from conservatives, many of whom dislike Jimmy Kimmel because of his repeated opposition to Donald Trump.

Kimmel’s apology, consequently, seemed to be less about reckoning with his past racist incidents and about taking an aggressive posture against those who have taken him to task for those incidents.

“I have long been reluctant to address this, as I knew doing so would be celebrated as a victory by those who equate apologies with weakness and cheer for leaders who use prejudice to divide us. That delay was a mistake. There is nothing more important to me than your respect, and I apologize to those who were genuinely hurt or offended by the makeup I wore or the words I spoke.”

“On KROQ radio in the mid-90s, I did a recurring impression of the NBA player Karl Malone. In the late 90s, I continued impersonating Malone on TV. We hired makeup artists to make me look as much like Karl Malone as possible. I never considered that this might be seen as anything other than an imitation of a fellow human being, one that had no more to do with Karl’s skin color than it did his bulging muscles and bald head. I’ve done dozens of impressions of famous people, including Snoop Dogg, Oprah, Eminem, Dick Vitale, Rosie, and many others. In each case, I thought of them as impersonations of celebrities and nothing more. Looking back, many of these sketches are embarrassing, and it is frustrating that these thoughtless moments have become a weapon used by some to diminish my criticisms of social and other injustices.”

“I believe that I have evolved and matured over the last twenty-plus years, and I hope that is evident to anyone who watches my show. I know that this will not be the last I hear of this and that it will be used again to try to quiet me. I love this country too much to allow that. I won’t be bullied into silence by those who feign outrage to advance their oppressive and genuinely racist agendas.”

Note, too, that Jimmy Kimmel used to host The Man Show with Adam Corolla; it could have easily been called The Misogyny Show. Sean Hannity and other conservatives have, likewise, frequently cited it in countering Kimmel’s criticisms of Donald Trump.

Jimmy Kimmel is currently on vacation for the summer. Kimmel, however, denies that it is related to the resurfacing of racist incidents in his past. “My summer vacation has been planned for more than a year and includes the next two summers off as well. I will be back to work in September. Thank you for giving me an opportunity to explain and to those I’ve disappointed, I am sorry.” 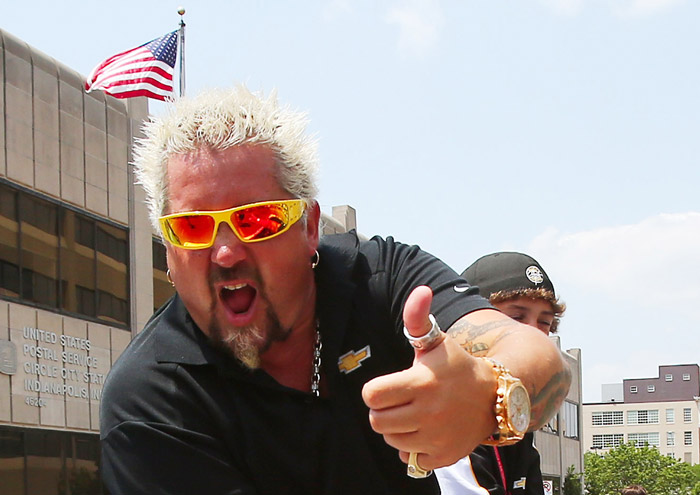 Don’t Fall for the Impossible Promise of DNA Ancestry Kits 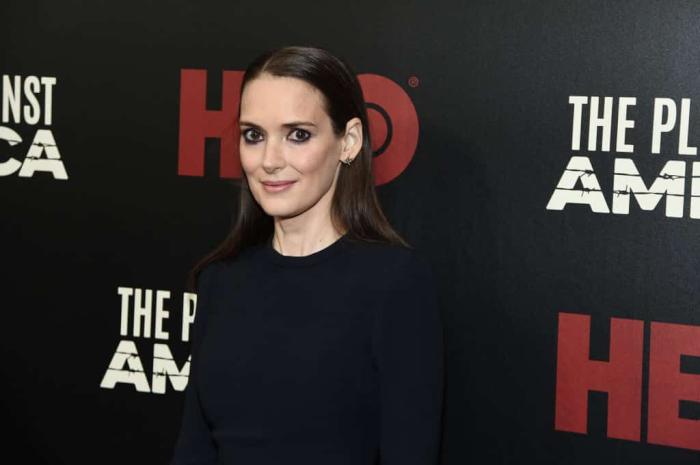