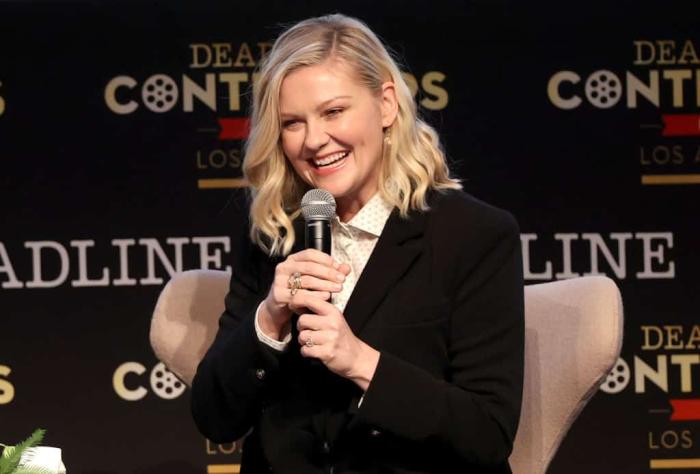 How Did Kirsten Dunst Become So Underrated?

In The Power of the Dog, Jane Campion’s bracing Western drama about the idolatry of toxic masculinity and its inevitable perils, there aren’t many named female characters on-screen. This is a noted contrast from Campion’s other films, which have established her as the leading filmmaker of narratives dedicated to feminine power and desire. Her latest movie is a study of men, but, like her back-catalog, she savvily dissects the ways in which the overwhelming fog of patriarchy smothers all who live within it. For Rose, the main female protagonist of The Power of the Dog, it is especially poisonous. A widow who marries the kind-hearted brother of a brutish rancher, we watch as she shrivels into loneliness and alcoholism, a flower in the desert who is quickly trampled by a bully’s torments. It could be a thankless role, the proto-typical woman’s role in a man’s story. Campion never lets that happen and neither does the actress playing her, one Kirsten Dunst.

Once you see the film, you’ll fully understand the raves for Dunst’s performance. She makes Rose’s crumbling descent into self-loathing and fears palpably real. When her loving husband tries to encourage her to open up, we see how Dunst evokes the panic of a woman who knows that any sign of weakness will be poked at until it bleeds. When she tries to psyche herself up to face her fears by saying, ‘he’s just a man’, the waver of doubt in her voice reveals so much about a past we never see on-screen. It’s been about a year and a half since Dunst was last seen on-screen, and four years since she was in a film. There’s a curious sense of The Power of the Dog being a comeback for Dunst, but also a turning point of sorts. Many critics seem shocked that she had a performance like this in her. Reading these reviews, I had to wonder how someone like Kirsten Dunst became, against the odds, underrated.

Dunst has been a prominent figure in Hollywood since she was seven years old. By the time she was 18, she’d already made films with Brian de Palma, Woody Allen, Neil Jordan, Barry Levinson, and Sofia Coppola. She may not have had the cultural omnipresence of someone like Macaulay Culkin but she was easily one of the most prominent child stars of the ’90s. She was also one of the most acclaimed. In 1994, she played Claudia, the perennial child vampire in the big-screen adaptation of Anne Rice’s Interview with the Vampire. The part of Claudia is wildly difficult. She’s a prepubescent child whose body never changes even as her mind evolves and her desires bloom into those of an adult. In the book, Claudia is five when she’s turned but was aged up for obvious reasons but finding an actress able to pull off that role can’t have been easy. Dunst makes it seem effortless. There’s something uncannily mature about her demeanor, whether she’s throwing a tantrum or preying on her next victim. Her eloquence seems eerily practiced, and when she kisses Louis, her surrogate father, it’s a moment that invokes both pity and repulsion. You 100% buy that Claudia isn’t a child and that’s thanks to Dunst’s startling control over the character. She received a Golden Globe nomination for her performance but easily could have been a candidate for the Oscar.

Dunst’s career is a fascinating blend of genres but there is a lot of romantic comedies, teen movies, and narratives snidely considered ‘lesser’ examples of cinema by many. She did commercial hits that were warmly received but never necessarily in the mix for headier acclaim (It’s now practically mandatory for actors to sign onto a superhero franchise of some sort, but when Dunst joined Sam Raimi’s ambitious adaptation of Spider-Man to play Mary Jane, it wasn’t a guaranteed success.) Her performances in films like Get Over It or Drop Dead Gorgeous or even the Spider-Man trilogy don’t get talked about as generously as the work of her contemporaries who primarily stuck to dramatic roles, even though her spunky energy and sly abilities with dark humor are key to their successes. It’s snobbery, pure and simple, but also feels indicative of the ways that actresses are dishearteningly limited by the industry they navigate. You work consistently, you take the roles offered to you, you give consistently strong performances, and it’s still not enough until you’re in the ‘right’ movie. We see this attitude a lot towards comedic stars, and Dunst’s got plenty of great gags under her belt alongside those moments of frustration.

Even then, Dunst still has plenty of exceptional auteur-driven collaborations in her back-catalog. She won Best Actress at the Cannes Film Festival for her startling turn as a depressed woman whose nihilism proves surprisingly helpful in the face of destruction in Melancholia. She managed to make her character in the second season of Fargo seem complex and familiar even as the material offered her plenty of opportunities to swing into caricature. In the prematurely canceled black comedy On Becoming a God in Central Florida, Dunst exudes the kind of bone-deep exhaustion and disappointment in her lot in life that makes her clawing upward of the MLM scam factory all the more satisfying. Her crowning glory remains, of course, her collaborations with Sofia Coppola.

In a profile of Dunst for The New York Times, Coppola declared that Dunst was ‘the top actress of her age […] but I do think she isn’t as recognized as she should be.’ There’s definitely truth to that but Coppola has always understood her tender range and quiet anguish. Through Coppola’s unabashedly feminine focus, one that has always prioritized pained emotions and a smothering sense of melancholy, Dunst thrives. Her characters in The Virgin Suicides, Marie Antoinette — my favorite Coppola film — and The Beguiled are all lonely figures whose privileges cannot protect them from unbearable pressures. Dunst is at her best in these films when we see the sadness leak through a highly decorative and mannered exterior, such as Marie’s straitlaced yet evidently exhausted demeanor in the face of courtly scrutiny.

While she is now in her 30s and a mother of two (with frequent co-star and human cinnamon roll Jesse Plemons), Dunst has never lost that ‘wise and weary beyond her years’ quality that proved so enthralling in Interview with the Vampire. Our own Roxana, in a review of the underseen drama Woodshock, called Dunst ‘Our Lady of Melancholy.’ Those qualities have consistently carried her through various genres, styles, and ideas, and seldom to the acclaim she easily deserves.

I wonder if one of the reasons Dunst is so oddly underrated despite having proven her skills multiple times over is that she has primarily made films for women. The rom-coms, the Coppola pics, the teen movies: they’re either deeply steeped in a feminine sensibility or made with little interest in appealing to dominantly male audiences. There are obviously exceptions to this rule in her filmography, but Dunst has never been viewed as an actress with the full range that she evidently possesses. It’s disheartening that many view her professional peak as a performance she gave as a child, albeit a wonderful one. Surely we can do better than that? Dunst clearly has.

← 'Mayor Pete' Covers the Rise of Pete Buttigieg But Papers Over the Fall | 'Doctor Who: Flux' Episode 4 Recap: 'Village Of The Angels' → 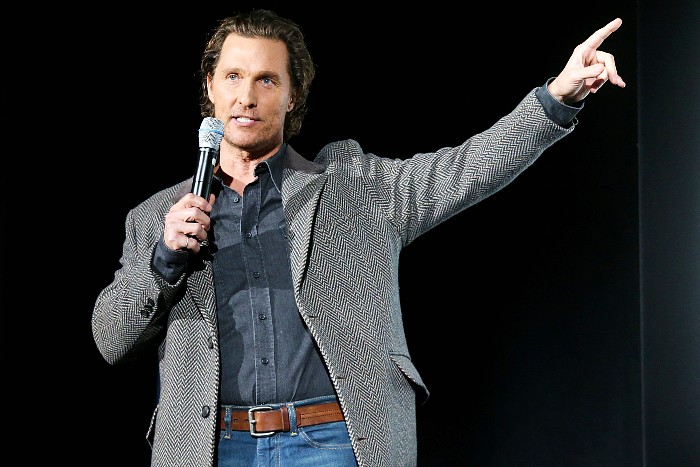 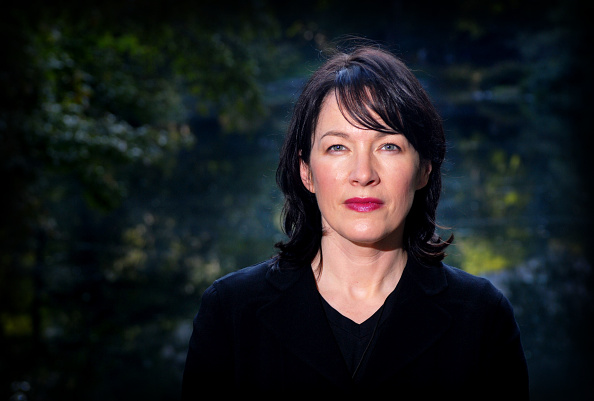