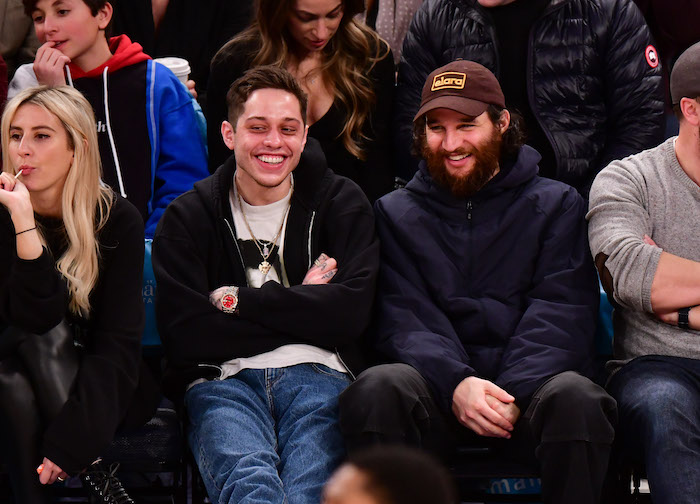 Do you ever find yourself sitting around, wondering what Pete Davidson’s been up to, like I do? I mean, of course you have, it’s only natural, right?! It’s not like you can just pull up a random website and get a bunch of updates on him throughout the week, unasked and unwanted, can you?!

Now, I need to come clean here. I’m not particularly a fan of his—I honestly can’t name one memorable sketch he’s been in on his time on SNL, and I really only know him for who he’s dated. I thought he might have been in one of my favorite sketches in recent years, the “Backpack Fashion Show”, but no—that was Beck Bennett and Mikey Day. No Davidson anywhere in that one.

Seriously though, what’s Pete Davidson been up to lately?!

I could take to Google, but I know that’s going to be a dead-end. I haven’t heard anything about him for quite some time and I know you all feel the same because there’s been nary hide nor hair from him for a bit. So, it got me thinking—what could he possibly be up to?

Could he have, perhaps, obtained a new hobby, like yarn wall art? Or maybe he’s dedicated himself toward learning a new language, which is a time-consuming task to take on. Perhaps he recently discovered a new television show on Netflix, like Supernatural, which has a lot of episodes, so he’s devoting his free time to that, which is why we haven’t heard from him?

I honestly have no idea, but I do wonder what he’s been up to. Hopefully the Pete Davidson drought will end soon and we all can get caught up on his every thought on random celebrities, or his current job, so that we don’t have to be in the dark anymore. Wouldn’t that be nice?! Until then, here’s another SNL sketch I love, which Pete Davidson has nothing to do with, because it definitely predates his time there:

One more for the road because I bet you haven’t thought about robot insurance in years: 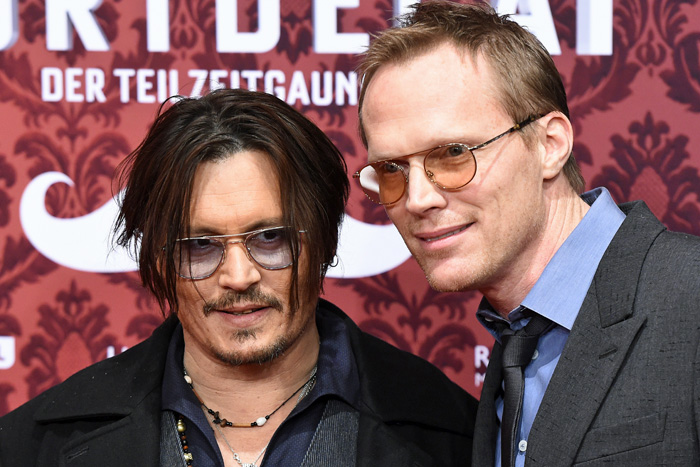