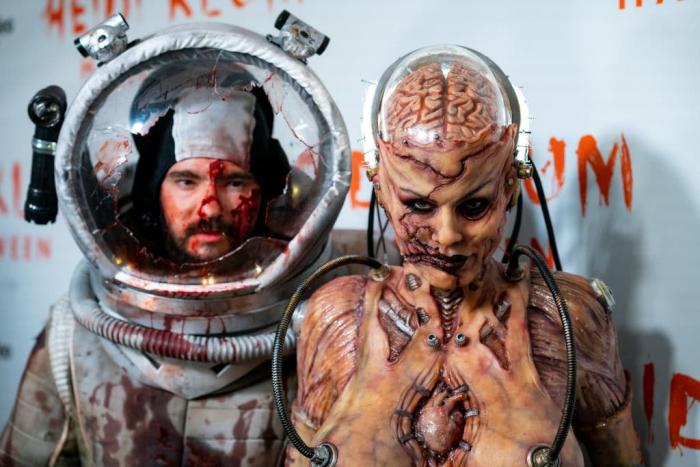 Heidi Klum's Halloween Dedication Will Not Be Beaten

Heidi Klum loves Halloween. Her annual party to celebrate the occasion is one of the most coveted tickets in town this time of year. This is a woman who never half-asses a costume, and this year was no exception. Indeed, her dedication to the festivities is so obsessive and such a big deal that she allowed passers-by in New York to watch the whole thing happen. After all, how else do you celebrate 20 years of costume party madness? The whole event was like a piece of performance art — one sponsored by Amazon because of course they did — and everyone spent THIRTEEN HOURS trying to figure out what she was.


The end result was somewhere between Frankenstein’s monster, the alien from Species, and that Cthulhu erotica I once read for work, It was for work, I swear!

She has arrived!!!! Heidi Is here and I don’t know what she is but it’s a killer costume that took 12 hours #HappyHalloween #Halloween19 #HeidiKlum pic.twitter.com/MYZI4vSznS

Now there is a woman who does not f*ck around! I’ve always loved how willing Klum is to go mega-grotesque with her Halloween costumes. Even the more traditionally glamorous looks like Jessica Rabbit are imbued with that unnerving sense of uncanny valley that makes them stick in your mind. She even had her husband dress up as an attacked astronaut to complete the look. Side-note but did we know Heidi Klum was married to the guy from Tokio Hotel?

Heidi wasn’t the only star at her party, of course. Some big names were there and most of them put in the effort to keep up with Klum. Think of it as the Halloween Met Gala. If you turn up in some random lingerie with animals ears, Mean Girls-style, then you should be denied entrance. Bring your A-Game!

Neil Patrick Harris and David Burtka came as the Olsen Twins. I can’t decide if I love or hate this.

Dylan Sprouse and Barbara Palvin brought Ghibli realness to the event with a homage to Princess Mononoke.

Coco Austin cracked out the cone bra for a classic Madonna look while Ice-T was… Well, slasher murderers never go out of style at Halloween (if this is a specific reference to something, please let me know because I genuinely can’t tell!)


Points for specificity to Antoni from Queer Eye and his boyfriend who dressed as zombie Blockbuster employees.


Mariah Carey may prefer Christmas but she makes a pretty solid hair metal rocker for Halloween.

Of course some dude dressed as the new Joker.

Jonathan Van Ness is clearly amped up for the Jellicle Ball. His cat, not so much.

Then there’s the one guy who didn’t even try. There’s always one. Step forward Reggie Bush.

We hope you all had a great Halloween. Did you dress up? Let us know in the comments. I was an extremely half-assed Laura Palmer, which mostly meant I wore a black velvet dress and tried to talk backward. 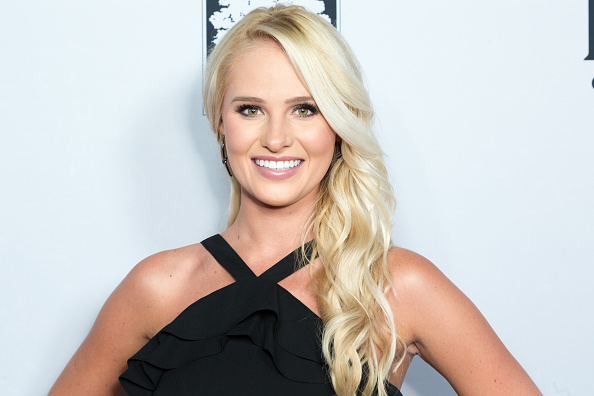 Janky Lowbrain ‏Dressed as Alexandria Ocasio Cortez for Halloween; It Did Not Go Well