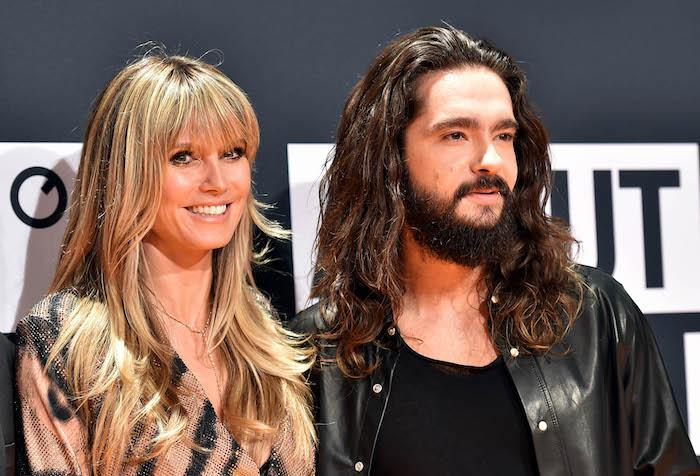 Heidi Klum and Ed Sheeran Both Got Secretly Married. What Other Secret Hollywood Marriages Are There?

Friends, if you’ve missed the shocking news of two secret celebrity marriages coming out this week, it’s because I’ve failed you. See, I was deep undercover for the past 5 days, working with my herbalist, and medium who also moonlights as my mechanic, in order to take down a fake-crystal dealing syndicate. Needless to say things got heated when we finally had the proof we needed to confront Lenny the fake-crystal dealer that the wares he was pedaling were not, in fact, blessed by an ancient wizard on a mountain top, but instead, taken from his mom’s garden. This is a major scandal in my community, and one that had to be dealt with swiftly. So, apologies that I was not able to get to this very serious matter until today: secret marriages in Hollywood (or Hollyweird, as that lady I met on the plane that one time calls it.)

By now I’m sure you heard the news that it was announced earlier this week that Heidi Klum got married, and has been married for quite some time. I’m sure my invitation got lost in the mail. Then, last night, while I was browsing the internet while half-watching Hoarders, I stumbled across this, less shocking, news: Ed Sheeran got married in secret, too!

What is going on here?!

First off, I had a moment of reckoning. Just because Heidi, Ed, and I have our own secret group chat doesn’t mean we’re actually that close of friends because I was not invited to their respective weddings. It stings when you realize you hold some friends closer to your heart than they hold you in theirs. After a quick cry in the shower, I was ready to get to work. I had to figure out who else in Hollywood is secretly married, and friends, I have my best guesses for you below. So read on, and learn the truth that Hollywood is holding back from all of us.

Look, he played Captain America for almost 10 years and now that’s over. Coping with the loss of a career-defining role can be hard, so I believe the way Evans dealt with it was to marry his country and try to find a way forward together. We’ll know if they split up by if he suddenly moves to Canada and starts extolling the virtues of pineapple on pizza (which typically goes with Canadian bacon.) Let’s hope it doesn’t come to that.

Amber Heard and Karturo, the Merman

Anyway, I’m pretty sure Amber Heard fell in love and got married to Karturo, the merman who also happens to be the head of the Atlantean tourism board, so expect more human-merpeople cross-overs shortly. Possibly in a very special episode of NCIS next season.

Yes, as hard as it may be to believe, I firmly believe Jennifer Aniston has been married to a clone version of herself, for up to a year. If you’re looking for proof, look no further than January 17th, 2019. Just Google it.

OK. This is just wishful thinking on my part, but anyone who was 13 when Titanic came out would fully support this union. Just saying.

Keanu Reeves is eternal. Literally. So you won’t be surprised that he took a wife around the American Civil war era, and they lived very happily for a long time until she died of old age around 1893. So while Reeves is not currently married (that I can tell) this is a secret celebrity marriage in the sense that it hasn’t been widely reported.

Anyway, there you have it. Now you’re in the know, although we didn’t even touch on who’s married to who in the parallel universe that most closely mimics our own. 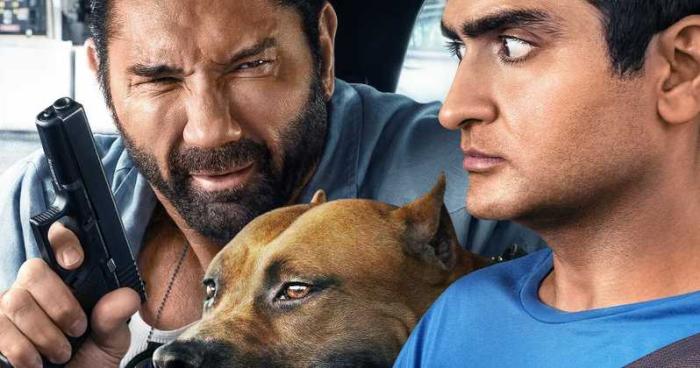