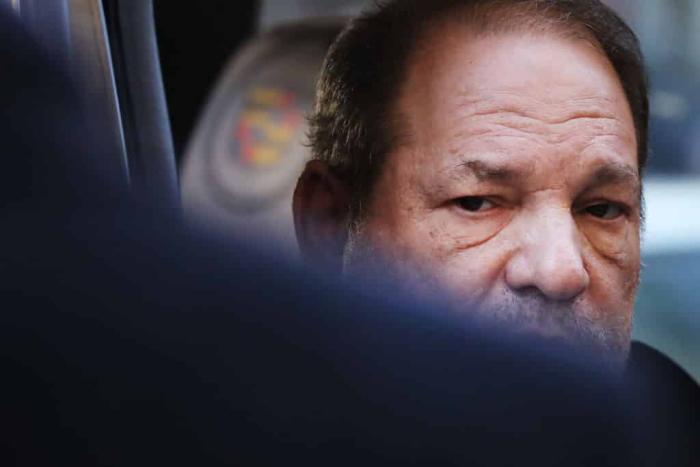 This Tuesday, a New York judge officially gave the OK for the extradition of disgraced producer and convicted rapist Harvey Weinstein to face charges in Los Angeles.

This came after Weinstein’s team attempted to stall the transfer across the country, where he will face 11 sexual assault charges involving five women. Weinstein is likely to be moved from Upstate New York to Los Angeles sometime in July, according to prosecutors. Weinstein’s attorney, Norman Effman, said that he would appeal the decision.

Weinstein is currently serving a 23-year prison sentence after being found guilty of one count of criminal sexual assault in the first degree and one count of rape in the third degree. If convicted in Los Angeles, he faces up to an additional 140 years behind bars.

Weinstein’s lawyers tried to stay the extradition hearings, partly because of COVID-19 delays across the legal system but also because of Weinstein’s reportedly failing health. According to his lawyer, Weinstein would not receive adequate treatment in Los Angeles. Prosecutor Colleen Curtin Gable replied, ‘It’s Los Angeles. It’s not some remote outpost that doesn’t have any sort of medical care.’ Weinstein’s various ailments reportedly include high blood pressure, a heart condition, and spinal stenosis. He’s also apparently ‘almost technically blind at this point’ thanks to issues relating to diabetes, and has lost several teeth. He also may have contracted coronavirus at some point.

According to Variety, ‘Weinstein appeared remotely from the Wende Correctional Facility, where he is serving a 23-year-sentence and receiving treatment for a long list of ailments. He wore a red shirt and a walker could be seen at his side. After the judge made his ruling, Weinstein held his head in his hands.’