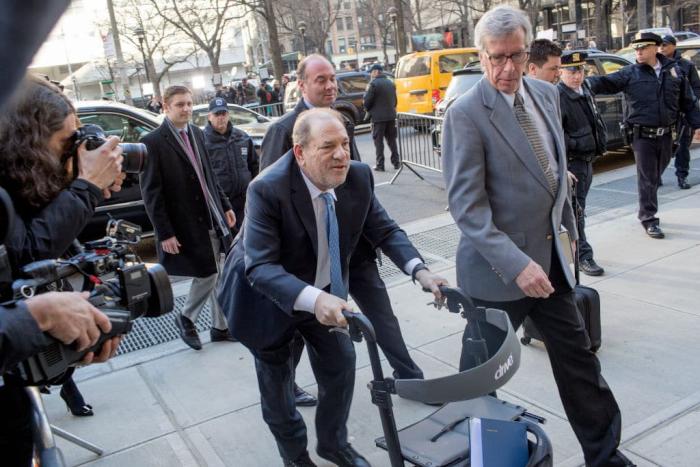 Convicted rapist Harvey Weinstein is a convicted rapist. Boy, it feels good to say that out loud. Try it. I guarantee it will dramatically improve your day. Weinstein, who was found guilty last week of rape and sexual assault, is sadly not currently in jail. Right now, he is under guard in a Bellevue Hospital unit for inmates. He had been en route to Rikers Island when he suddenly had chest pains. Uh-huh, sure thing, Harvey. You still using that walker too? Weinstein’s spokesman, Juda Engelmayer said that Weinstein suffers from high blood pressure and diabetes. Engelmayer tried to drum up further sympathy by talking about how sad and lonely poor Harvey is right now in his hospital room.

Engelmayer described the bare room with a bed and toilet that Weinstein is currently staying in. How cruel, right? We all know that Harvey prefers the suite at the Four Seasons with the walk-in shower and lack of escape for his victims.

His spokesman may be painting a dark light of Weinstein’s current situation but his own defense lawyer, Arthur Aidala, said that his client was ‘upbeat’ and ‘in pretty good spirits.’ It’s all about the spin, right?

Weinstein’s legal team, of course, plans to appeal the verdict. Their client is also facing charges in Los Angeles. Currently, he faces a maximum prison sentence of 29 years. If he were to serve that, he would be 96-years-old before he saw the outside world again. The Weinstein case has been easy to get cynical about. We know how our society treasures abusive white men above all and Harvey’s reputation as ‘the comeback kid’ had some of us petrified that he would get acquitted then try to worm his way back into Hollywood. Rest assured that this will never ever happen. He is a convicted rapist. He is done. There is no backdoor entry to his old world anymore. 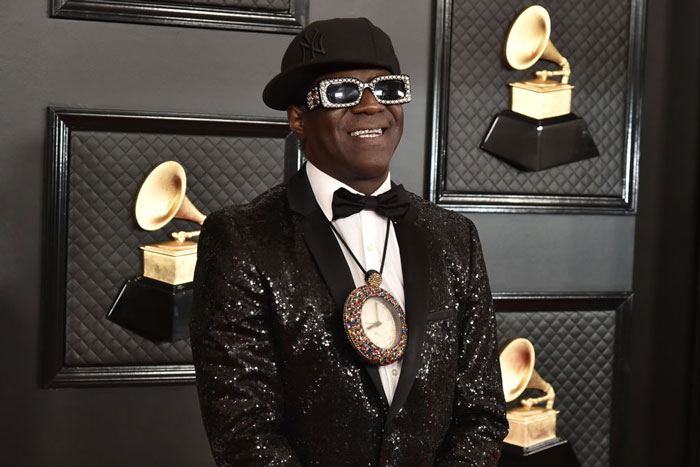 Trailer: Did the People Making the 'Artemis Fowl' Movie Even Read the Book?