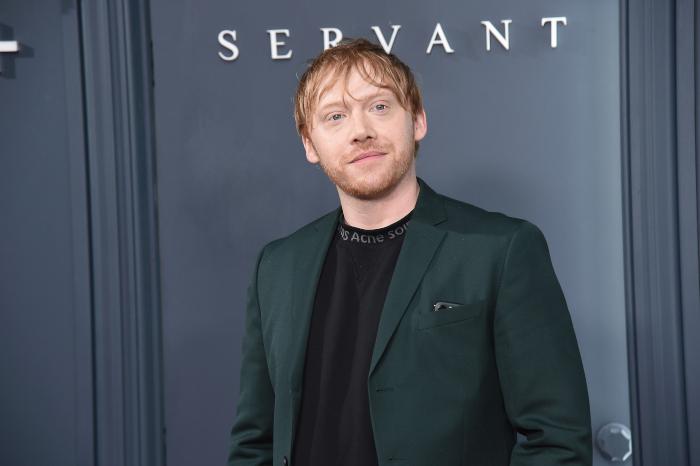 ← 5 Shows After Dark: 'It's Always Sunny in Philadelphia' on FXX 14th Season Finale, 'Chicago Med' on NBC Fifth Season Finale | Twitter Goes To Town On Trump's 'I WANT NOTHING' Notes And Remarks →