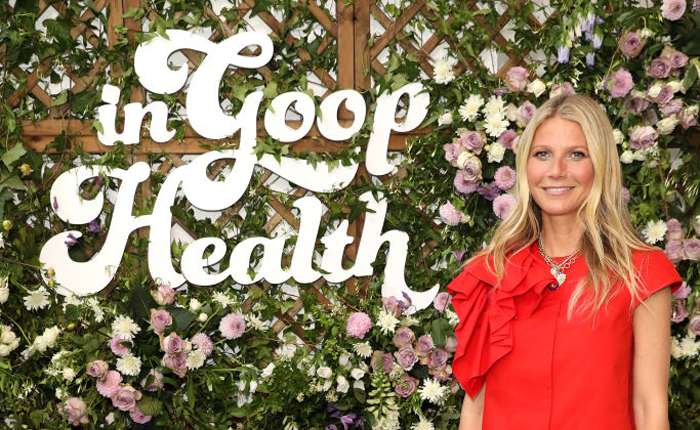 Gwyneth Paltrow is so extra. She’s not only an Academy Award-winning actress with a rock star ex-husband and a recurring role in the biggest film franchises the world has ever seen. She’s also the founder of Goop, a lifestyle icon, and advocate for vagina steaming, coffee enemas, and sticking special stones up your cooter. She is elegant, enviable, and—for one weekend only—supposedly accessible. But Paltrow fans who shelled out big bucks to brush elbows with the multi-hyphenate at Goop’s first U.K. wellness summit last weekend are outraged over her alleged, faith-crushing ghosting.

Page Six offers some pretty incredible quotes from attendees who paid $5,700 for a two-day summit but felt they didn’t get enough facetime with Queen Goop. One called her a “f*ckign extortionist,” while another declared:

“Gwyneth acts like she’s a health goddess, but actually, she’s a pretentious, greedy extortionist. She had a ton of security…She was unapproachable. She did the minimum — a few fireside chats with Twiggy and Penélope Cruz, then she put on her Birkenstocks and snuck out … I was a huge fan of Gwyneth; now I feel like I have lost my faith in God.” [Emphasis ours].

Therefore, some feel the event was rip-off. Page Six also notes that attendees who booked through Goop were charged $1,300 for two nights at the Kimpton Fitzroy London Hotel Which caused some irritation when online rates for the hotel start at $250 a night. But hey, Goopers got a gluten-free breakfast for free. Plus, Team Goop told The Cut the value of the weekend was $8,000 when you include golden facials, “far-infrared gemstone therapy,’ and a gift bag valued at $3000.

But what about the accusations that Paltrow did the “bare minimum?” Team Goop rejects that too, declaring, “Gwyneth opened the day, conducted three fireside chats (almost half the day’s panels) and hosted a workout and Q & A the next day.”

It seems attendees who paid thousands on a weekend getaway were expecting the kind of celeb access that Fyre Fest promised. Then they were upset when the received the celeb access that Fyre Fest delivered. But hey, maybe you plebs just expect too much from Paltrow. She’s an A-list movie star and jet-setting wellness mogul with flawless skin and hair made of gluten-free sunshine. She’s very busy, between delivering quips and stuffing yonis like a vegan tofurky. She can’t be expected to fulfill every Gooper’s dream encounter. Hell, her appearance on Jon Favreau’s The Chef Show proved she can’t even be expected to remember her every Marvel appearance.

Enjoy Paltrow arguing she’s not in Spider-Man: Homecoming, a movie she is absolutely in.

She doesn't even knows on what films she is! https://t.co/tqLtNuJQPi

This slip of memory stung Spider-Man: Homecoming star Tom Holland. While promoting Spider-Man: Far From Home, the charming ingendude told PopSugar, “I only worked with Gwyneth one time, on Spider-Man: Homecoming, which she doesn’t remember. Which still to this day breaks my heart.” But that’s not all. He corrects himself, recalling how she approached him on the set of Avengers: Endgame and asked for a photo. Which must have felt validating for Holland.

I love April 4th because it was the day god gave us @robertdowneyjr HAPPY BIRTHDAY, dear heart. Love me and that other guy in the photo

Maybe calling Holland “that other guy in the photo” is meant as a joke. Though, it doesn’t sound like Paltrow and Holland are close like that. And if you watch the video, it doesn’t seem like Holland took it that way.

Scroll to the one-minute mark for Holland’s Paltrow comment:

But our sweet Spidey-Baby isn’t alone.

Yesterday, Sebastian Stan posted this group shot on Instagram, noting, “Glad I got to reintroduce myself to @gwynethpaltrow for the third time. We are in the same film.” 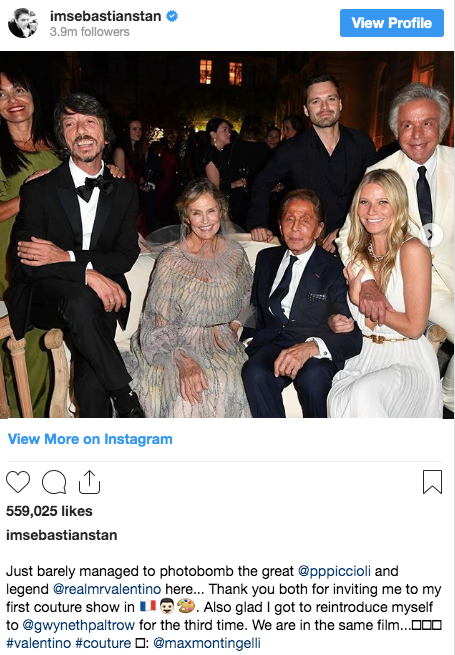 First up, I love the messy bench who loves drama move of @-ing her on that. Secondly, Stan plays the Winter Soldier in the Marvel Cinematic Universe, where Paltrow plays Pepper Potts. Which means they’ve co-starred in both Avengers: Infinity War and Avengers: Endgame. Admittedly, they only share one scene together that I can recall, so it’s understandable they’re not close. But it’s got to sting when after all the press events the MCU talent is required to do for these movies, she still doesn’t remember him. Even when they were stood side-by-side for the Avengers: Infinity War photo session. 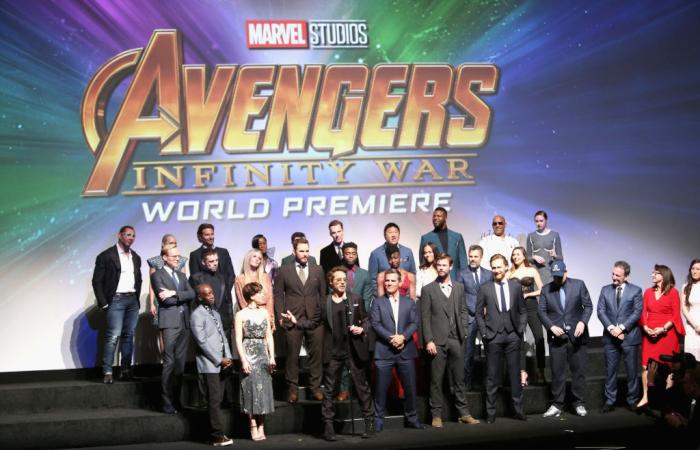 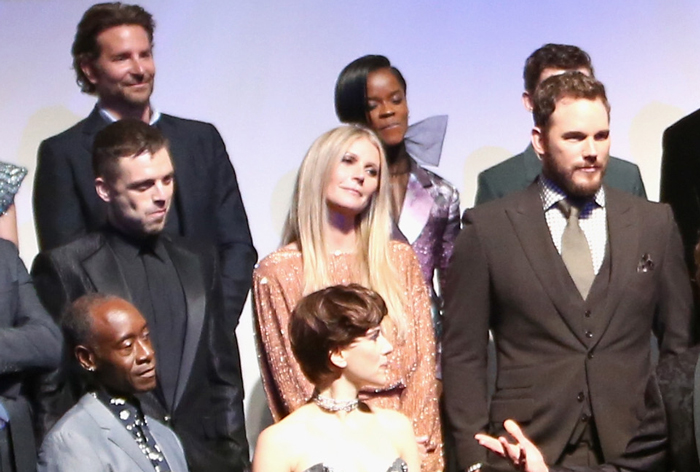 STILL, Stan is suffering the embarrassing indignity of telling Paltrow, “Actually, we’ve met before. A couple of times. And we’re in two movies together. Remember, you asked Chris Pratt who I was on the red carpet?” Yeah. That happened.

In the words of Gwyneth: