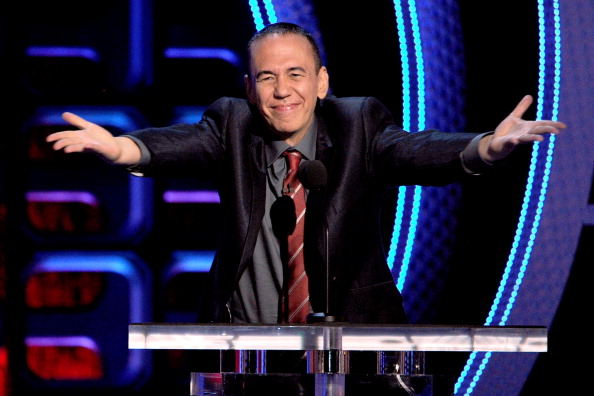 Gilbert Gottfried, a stand-up comedian best known for his distinctively annoying voice, has died. He was 67. Seinfeld’s Jason Alexander broke the news on Twitter, which was confirmed on Gottfried’s social media account.

“We are heartbroken to announce the passing of our beloved Gilbert Gottfried after a long illness. In addition to being the most iconic voice in comedy, Gilbert was a wonderful husband, brother, friend and father to his two young children. Although today is a sad day for all of us, please keep laughing as loud as possible in Gilbert’s honor,” his family wrote on Twitter.

Gilbert Gottfried made me laugh at times when laughter did not come easily. What a gift. I did not know him well but I loved what he shared with me. My best wishes and sympathy to his family. #ripGilbertGottfried

Gottfried began performing stand-up in New York at the age of 15 before a short 12-episode stint in the cast of Saturday Night Live. Over the last 45 years, Gottfried carved out an eclectic career as a popular stand-up comedian, a frequent guest on Howard Stern’s show, in movie and television roles, as a voice actor in movies like Alladin, and even as the voice of the Aflac duck. He had been hosting a weekly podcast since 2014 while he continued to tour up until last month.

Gottfried is survived by his wife, Dara Kravitz, and two children.