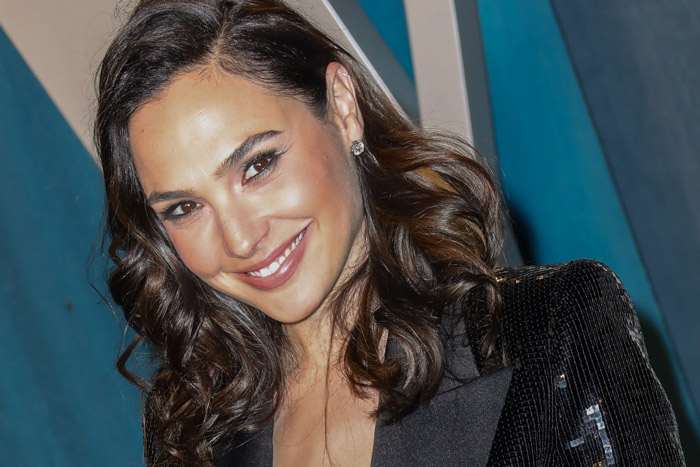 Gal Gadot is doing the press rounds for the soon-to-drop Wonder Woman 1984, which means she’s being pressed about topics like the future of movie theaters, Ray Fisher’s allegations over Justice League misconduct, and that cringe-worthy “Imagine” video she made early on in quarantine.

Turns out that when the public are forced to live inside their modest homes with the threat of unemployment, financial ruin, and death hanging over their heads, they don’t find mansion-dwelling celebrities striding around their estates while calling for unity all that charming.

It was mocked by other celebs and widely decried as tone-deaf, which Jamie Dornan and Sarah Silverman said led to Kristen Wiig sending them apology emails for getting them involved. Now, it’s Gadot’s turn addressing the hubbub. However, she’s not apologizing.

She told the Los Angeles Times:

“Sometimes you want to do a good deed and it’s just not the right good deed. I had the best intentions, and I wanted to share my love and to show that we’re in this together and we’re all one. And sometimes it just doesn’t work. I have such a thick skin from being in this industry since I was 18. I know you can never please everyone and someone is always going to have something to say. So I’m just going to speak my truth and be authentic to me. That’s all I can do.”

Look, on the scale of celebrity-pandemic f*ck ups, hers is maybe a two out of ten. It’s not like she tweeted repeatedly that COVID is a hoax, or laughed over potential pandemic deaths, or screamed at crew members for breaking a social distancing guideline, or dedicated her free time to attacking trans people relentlessly, or is Chris Pratt. So, maybe it’s silly to anticipate she’d apologize.

Still, it’s a bit disappointing that after the discussion that video sparked about celebrity culture and the privileges of the affluent in times of crisis, Gadot seems uninterested in engaging with any of it and is lounging on that fluffy cliche: “I meant well.”

Then, again, what should we expect? She’s a movie star, not actually Wonder Woman.

← Tom Cruise May Be Dating His 'Mission: Impossible 7' Co-Star Hayley Atwell | Who Is Ben Dreyfuss And Why Does He Suck? →