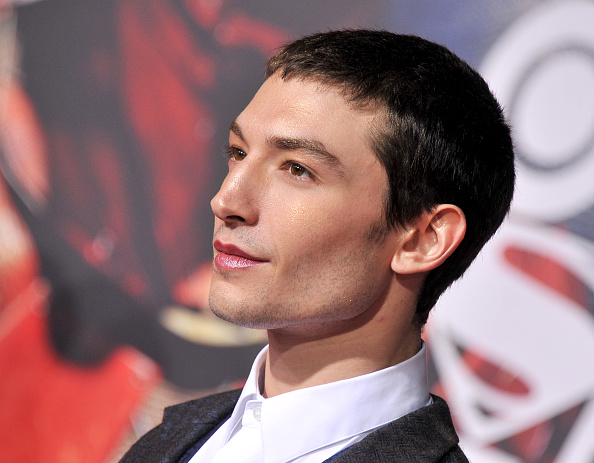 Ezra Miller Has Been Arrested for Harassment

Ezra Miller, the actor best known for their roles in the Fantastic Beast and DC’s upcoming The Flash, has been arrested in Hawaii. They were charged with disorderly conduct and harassment for their behavior at a Hawaii bar.

Police responded to a complaint of a disorderly bar patron around 11:30 p.m. Sunday night. Upon investigation, they found Miller yelling obscenities at other patrons singing karaoke. They “grabbed the microphone from a 23-year-old woman singing karaoke and later lunged at a 32-year-old man playing darts.”

Miller was released on $500 bail. For Miller, it’s another in a string of odd controversies. Two years ago, they were captured on video choking a fan in Iceland. More recently in January, Miller threatened the KKK in an Instagram post.

Miller’s The Flash, which was originally scheduled for release in 2018 before production delays, has since been pushed to the summer 2022 and then November 2022 and will now be released in the summer of 2023.