Elisabeth Moss is low-key one of the best actresses in the business, top to bottom, beginning on The West Wing and going through Mad Men and Top of the Lake and Handmaid’s Tale. She does it in film, too, from the amazing The One I Love to Her Smell to Us to this last weekend’s phenomenal The Invisible Man.

Given Moss’ success rate, she really must have the best agent in the business. She’s also had a remarkable ability to keep her personal life out of the news, whether it be her disaster of a marriage to Fred Armisen or her affiliation with Scientology. Mostly, it seems, she doesn’t engage with questions about that, save for the rare occasion (she recently defended her belief in Scientology on Instagram after someone compared it to Gilead).

Being in the Church, however, will invariably draw connections to its most popular figure, Tom Cruise. In fact, there were rumors at one point that Moss and Tom Cruise were going to get married. People don’t usually ask her about Scientology, but people usually aren’t callers on Watch What Happens Live, where Andy Cohen is happy to get uncomfortably personal. Moss, however, handles the question like the kind of person who has been nominated for 11 Emmys.

The Invisible Man is currently in theaters. It is fantastic. 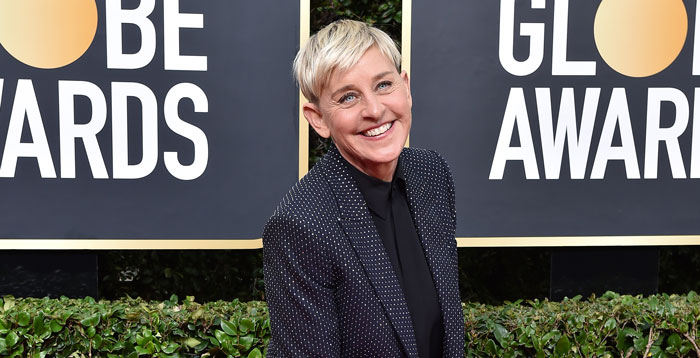