Dominic West and His Wife Are Doing Fine, You Guys!

Remember yesterday, when Dominic West was caught canoodling with Lily James in Rome? It was a minor thing. How could we not be a teeny bit fascinated by two pretty famous co-stars openly snuggling in public in one of the most romantic cities in the world? Sure, he’s married and has five kids and his wife has a literal castle, but look, they were riding a scooter together. That’s cute!

Obviously, this story inspired a lot of reactions. Did The Daily Mail really catch West cheating on his spouse? Whatever the case, the optics of the situation were pure celeb gossip bait. You have a guy arguably best known to many fans for a series called The Affair not wearing his wedding ring in public as he cuddles up to his glamorous and much younger co-star. People were baffled by West’s seeming lack of tact, and James was subject to a whole load of slut-shaming.

I said yesterday that this will not end well, but maybe it kind of will?

West and his wife Catherine Fitzgerald decided to show the press how strong their marriage is by making a joint appearance outside their home for the cameras. West said, ‘I just want to say our marriage is strong and we are very much still together.’ They kissed for the paparazzi, just to seal the story. They even produced hand-written notes that repeated this message, signed by both of them!

Bless Dominic West and his castle-owning wife who may or may not be swingers for this moment of baffling celeb gossip. pic.twitter.com/XkKt7JbFBd

this whole lily james, catherine fitzGerald and dominic west scandal is the most confusing and weirdest shit ive ever seen .. like why are they staging photos like that pic.twitter.com/qjaRyBcm51

The press are now digging up old stories and interviews where West talked about his views on monogomy or how silly it would be to ‘kick someone out over a fling,’ which makes this story weirder and, of course, way juicier.

The intro to this 2016 Dominic West interview by @chedwardes is quite the eye-opener! pic.twitter.com/oOlFJy9dmV

A bunch of tabloids are already running stories claiming that Fitzgerald is humiliated by this scandal. The Metro trotted out a body language expert, which is one of the British press’s favorite tools of nonsensical content creation. There’s a lot of talk over how West is using his wife as a PR shield, like a politician clinging to his wife at a press conference after he confesses to using campaign funds for hookers and blow. Personally, I do think the note is a touch dramatic, although their handwriting is lovely.

Nobody in the press wants to tackle the obvious answer to this mess, funnily enough: What if they have an open marriage? Maybe they’re swingers and all of this is cool. If so, that would explain a lot. Many famous couples are rumored to be laissez-faire about the monogamy thing (see Will and Jada, allegedly), but they seldom confirm such stories. We’re still a pretty puritanical society and poly relationships are seen as false or ‘greedy’ or something far more insidious. Keeping that private is understandable, although if that is the case, then surely West knows to keep his other romances private and out of the Daily Mail. We can talk a lot about how none of this is our business but West has ensured that it’s all out in the open for us to dissect now. The note and the display for the cameras was practically an open invitation for further speculation.

As we remain baffled and entertained by this chaos, it’s worth remembering that Lily James was the one who bore the brunt of the nastiness here. West is now raising his eyebrow and playing the giddy rascal but it was James who trended on Twitter as the world called her a ‘slut’ and ‘homewrecker’, not the guy who’s actually married with children. Those double standards still hold a lot of power.

Whatever happens next, Dominic West has ensured that his every move will be followed with eagle-eyed precision, so good luck with that, mate! 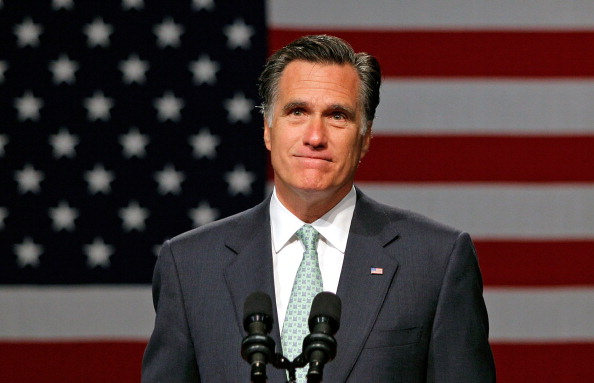 Trumpdates: Mitt Romney Goes Both Sides So Hard a Seam Opens Up Through His Torso 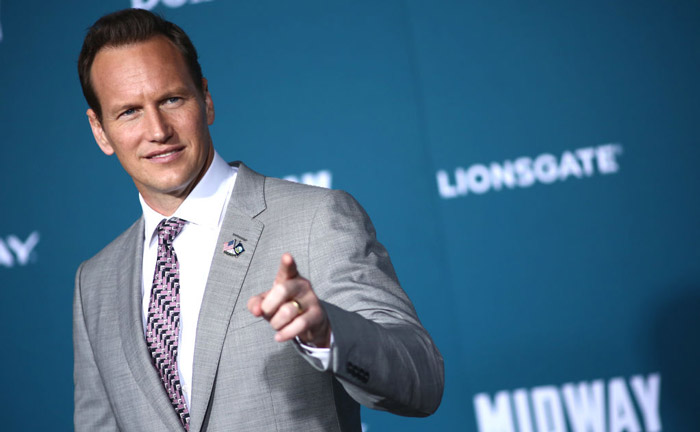 Twitter Reacts To Professor Patrick Wilson's Email About Being Shot, Catching COVID, and His Messy Divorce