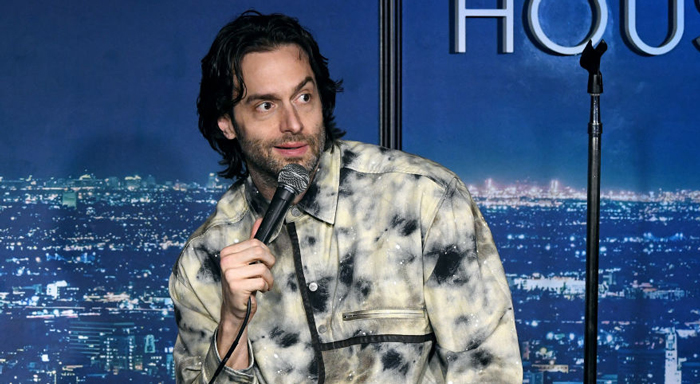 Last June, stand-up comedian Chris D’Elia, was accused of grooming young women, not unlike his creeper character on You. Though he has denied the accusations, he was ostracized by many peers and his career swiftly fell apart. Now, D’Elia faces a lawsuit from an unidentified woman, who alleges he solicited over 100 sexually explicit photos and videos from her, many when she was a minor. As such, D’Elia is accused of violating federal child pornography and child sexual exploitation laws.

In a statement, the 20-something woman identified only as Jane Doe, writes:

“When I was in my final year of high school and still a child, I was groomed by a celebrity twice my age. Chris D’Elia abused his status and fame to lure me in, take advantage, and manipulate me when I was at a vulnerable age. I want any other girls out there to know that they are not alone, and it is time to get justice for the mental and physical toll he has put us through.”

The suit details how “Doe” was 17 when the 34-year-old comedian began to interact with her, first on Instagram, then on SnapChat. Once allegations of grooming surfaced, troubling videos surfaced of D’Elia speaking about teenagers, sex, and Snapchat.

Here’s one where D’Elia learns Snapchat videos can be saved, and so are not guaranteed to disappear.

Doe alleges that D’Elia used these social media exchanges to create “a manipulative, controlling, and abusive dynamic in which he demanded Ms. Doe provide him sexually explicit images of herself over the internet, directed her what specific sexual poses and acts she should perform for him, and psychologically punished her when she refused.”

She also alleges that D’Elia lured her into sex before one of his shows, and told her “age, innocence, and virginity made the encounter ‘hot.’” Their interactions ended a few months after Doe turned 18.

A spokesperson for D’Elia says he denies these charges—just as he insists all his sexual encounters with female fans about been consensual and legal—and he will vigorously defend himself in court. Meanwhile, he’s back on Instagram, posting content about dad life to his 2.1 million followers.