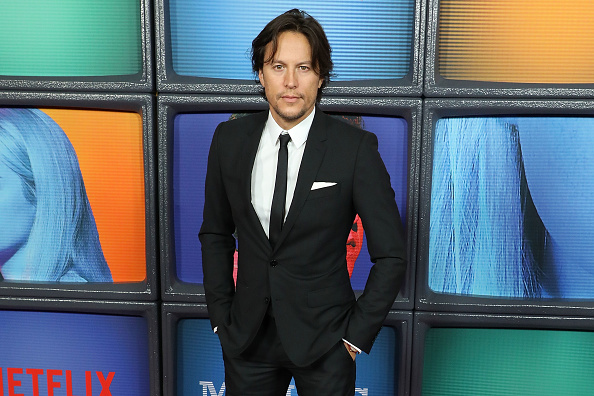 Last week, actor and skateboarder Rachelle Vinberg, best known for playing a fictionalized version of herself in the film Skate Kitchen and television series Betty, took to her Instagram account to, initially, accuse an anonymous industry figure of grooming and inappropriate sexual behavior. She displayed pictures of this figure, whose face was disguised. However, by the time she’d finished revealing various behaviors and pictorial evidence of her allegations, she’d also revealed that the figure was No Time to Die director Cary Joji Fukunaga, whom Vinberg alleged began pursuing her when she was only 18. “Yeah, I was legal,” she said, adding that the relationship lasted until she was 21. “But is it right? No.”

Vinberg said that she decided to come forward after she saw Fukanaga, 44, claiming to support women after the draft decision overturning Roe vs. Wade leaked. On the contrary, she claimed, the director is “a groomer and has been doing this sh*t for years. Beware women.” She added that he “traumatized women” and that he frequently DM’d her to talk about “loneliness and his past romantic history.” The two were “intimate,” she said, but Fukanaga had asked her to keep their relationship a secret. Vinberg says that she has been diagnosed with PTSD because of her experiences with Fukunaga and that “there are plenty of people that work for him that know that he’s a predator and they all talk about it amongst themselves behind his back.”

Soon after posting her account to Instagram, two other women, twins Hannah and Cailin Loesch, came forward to support Vinberg. They worked with Fukunaga on the Netflix series Maniac. The twins were 20 when Fukunaga began pursuing them, as they explained. At one point in their account, Fukunaga showed up uninvited to their family home.

He also invited them to his penthouse to watch a pre-release copy of No Time to Die, where he allegedly tried to have sex with them before they left, saying that they “couldn’t do it anymore.”

Do you know “how bad this would look” if it got out in the wake of the MeToo movement, he asked? Soon thereafter, “a final text to Hannah, claiming the whole thing was a big misunderstanding, and that he had ‘nothing but respect’ for the two of us, went unanswered.”

In the wake of these allegations, reports about Fukunaga firing an actress who refused to appear naked on True Detective have also resurfaced.
via Jezebel, Instagram, Twitter


← Details Emerge on 'The Boys' Season 3 Musical Episode and College Spin-off | 'Borgen - Power & Glory' Trailer: Birgitte Nyborg And The Best Political Drama Of the 2010s Are Back To Face A Worse Decade →