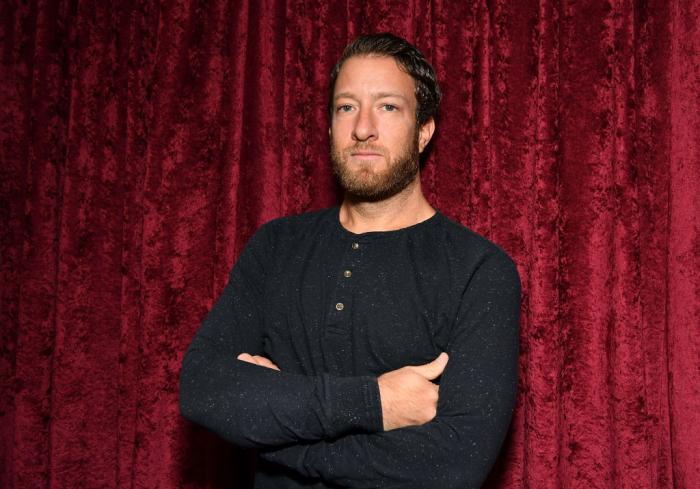 Dave Portnoy is an asshole. He wouldn’t argue with that characterization; his entire career and business empire is built on embracing the kind of toxic masculinity that leads to dudes in Boston suburbs buying full-sized pickups with mud flaps and Calvin pissing on a rival truck company’s logo even though they never transport anything larger than a party sub. He’s what happens when Howard Stern gets cloned by an incompetent genetics firm that forgets to include even a vestigial sense of dignity. If Limp Bizkit’s “Nookie” gained sentience and had a baby with Durst’s famous backward red cap, it would turn out a lot like Dave Portnoy. He’s what happens when a Masshole goes critical like a nuclear reactor; freed from all sense of social responsibility or common decency, he built a $450 million empire on the backs of writers more crude than clever, and a revolving door of half-naked young women.

This is the hardest I’ve ever worked on a story, and I hope you’ll take some time to read it. Thank you to the team at @insider for their support, and of course, the brave sources who spoke to me over the last 8 months. https://t.co/nt4wmt6DFS

While Portnoy’s predilection for aggressive sex with young women just this side of legal is well established and in fact admitted by Portnoy, Julia Black with Business Insider has for perhaps the first time gained survivor statements by multiple women who say Portnoy’s actions cross over into sexual abuse. She spent 8 months talking to these young women and gathering evidence, and her piece should be read in its entirety (note: Business Insider has placed it behind a paywall). It’s unpleasant, but it does a very good job of hitting all the main points behind Portnoy’s rise, the detailed history of Barstool, and the frequent controversies in which Portnoy revels. The crux is here:

Insider spoke with more than two dozen people with direct experience with Portnoy and Barstool, including eight current or former employees. Some women, as young as 19 who had no professional connection to Portnoy, recounted having sexually explicit online exchanges with him. Three of these women said they had sex with Portnoy, now 44, and that the encounters turned into frightening and humiliating experiences that have taken a toll on their mental health. Two, including Madison, said Portnoy both choked and filmed them without advance permission; another, who has had depression, said she was suicidal after the two had sex. And all three were afraid to speak out, fearing retaliation from the media mogul and his rabid fan base. This article uses pseudonyms chosen by Insider, which is aware of the women’s real identities.

Unwilling to speak more freely due to the frequent, serial harassment critics of Portnoy often face from his sweaty, servile fans, these young women detail multiple sexual encounters with a violent man who doesn’t bother getting prior consent for his sadistic acts. To be clear, there’s nothing wrong with BDSM or aggressive sex if both parties consent to what will happen and have an out should they need it. That is not what happened. According to these survivors, Portnoy repeatedly choked, spit on, and recorded their sexual acts without ever asking their permission or giving them the opportunity to withdraw consent. Several had only just graduated high school. One seriously contemplated suicide when details of her encounter with Portnoy became public knowledge after her explicit photos were shared without her permission. What started out as consensual sex quickly spiraled into situations where women felt degraded and used in ways to which they did not agree. Sex, no matter how it’s performed, should leave both partners feeling better about themselves. These non-consensual encounters did the opposite.

None of this comes as a surprise when Portnoy is involved. He’s a white dude who feels entitled to racial slurs; he’s a rich dude passing himself off as the common man whose loathing of unions actually violated federal law; he’s the New York Post brought to life with discriminatory language built right into employment contracts. Barstool Sports got its start in 2003 and, much like its fans, indulge deeply in the nostalgic fantasy that the world hasn’t left them behind. Comedy and journalism have evolved, while Barstool remains settled into its niche-like buttocks ensconced in a La-Z-Boy recliner. Portnoy’s fans are called Stoolies after the site, though their behavioral similarity to bowel movements can’t be denied. Their harassment of journalists, critics, and in particular women who fit into either of those categories is well documented.

I applaud Ms. Black for her deep dive into Portnoy’s behavior, one I can only imagine required frequent, painfully hot showers to remove the metaphysical slime. The amount of hate, abuse, and potential doxxing she opened herself up to simply by doing her job cannot be overstated. There’s no doubt Portnoy, a habitual whiner when slightest pushback triggers his pathological insecurity, will lash out and make sure his cronies follow suit. Portnoy rarely faces consequences for his words or actions; the failure of his merger with ESPN and public feud with Michael Rappaport are perhaps two of the exceptions. Penn National Gaming may not consider its almost half a billion-dollar deal with Barstool Sports such a win today, but it’s unlikely to take any action with such an investment involved. I doubt this is the investigation that finally gets Barstool’s CEO Erika Nardin to completely sever ties with Portnoy, though one can hope. Portnoy, like Joe Rogan, is emblematic of a mindset that isn’t going anywhere. Their “can’t you take a joke?” refrain masks their own transparently thin skin, where arrogance is mistaken for talent. Like Tucker Carlson, he’s the kind of weekend warrior confident in his life mastery despite never facing let alone overcoming adversity. The Jordan Peterson of sports, Portnoy is his own biggest fan and his worldview relies on the toxic masculinity on which he built his fortune. This isn’t the first story to detail his abusive tendencies and it won’t be the last, but it may be another crack in the dam. Here’s hoping.

← The Sexy Santa Claus Romance Novel is Here and We Know You Want It | Chris Pratt Loses The Internet. Again → 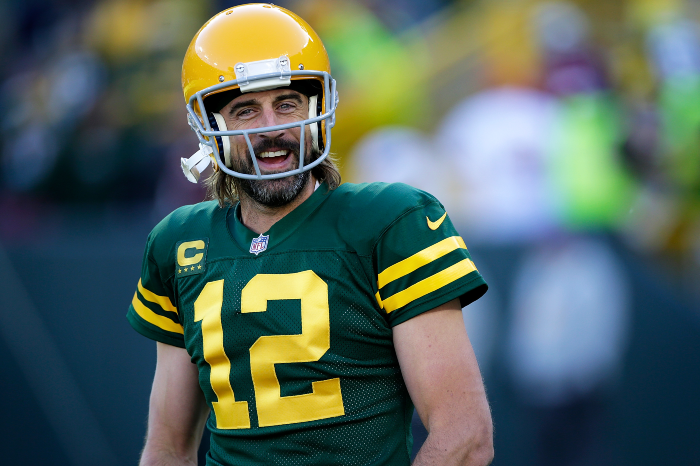