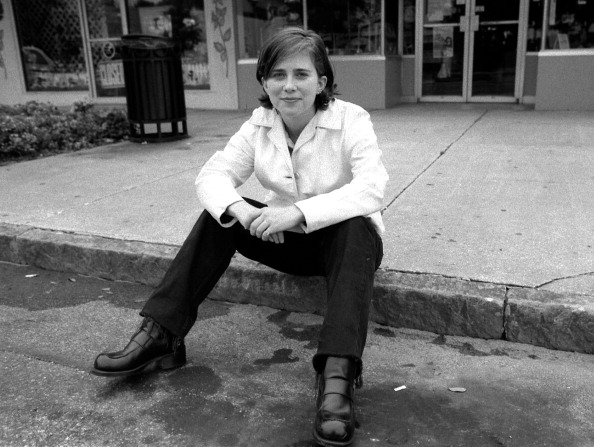 The ’90s were a long time ago, and back then, we didn’t have social media, so sometimes — occasionally — celebrities could date without the entire world knowing. Such is the case, apparently, for Dave Grohl and Winona Ryder, for whom Dave Grohl supposedly left Veruca Salt’s Louise Post, which was pretty awkward for this guy, who was wearing this shirt when he met Post a few years ago. 😬

Five years ago today I met Louise Post from Veruca Salt after a hometown show in Chicago and told her Eight Arms To Hold You is the most important album of my life while wearing this shirt not knowing that Dave Grohl left her for Winona Ryder in the ’90s. I am a fucking asshole. pic.twitter.com/4ZxhMXCPTj

This article, however, is not really about Dave Grohl and Winona Ryder, who has dated a number of musicians, including Soul Asylum’s Dave Pirner, Beck, and Pete Yorn. Remember Pete Yorn? I loved that guy for about three weeks in the mid-’90s. This article is about “Everlong,” the iconic Foo Fighters song, which was apparently inspired by his relationship with Post, who also provided backing vocals on the song from her phone, as she recently revealed on Instagram.

Huh. I had no idea any of this was true, although the fat riffs on “Everlong” are certainly reminiscent of the riffs on “Shimmer Like a Girl.”

This has been your update on 20-year-old 30-year-old gossip.


← Arsenio Hall Made A Triumphant Return To Late Night | 'This Way Up,' That Uproarious and Heartwarming British Series You've Never Heard Of, Is Back →