Dave Grohl is a Good Dude

Like his music or not (and I have no idea what’s wrong with you if you don’t), but there’s very little denying that Dave Grohl is one of the best dudes on the planet. In the early months of the pandemic, Grohl surprised a nurse with a virtual concert after the nurse and his family all contracted COVID. Meanwhile, in the middle of the summer, as states were trying to figure out how to reopen schools, Dave Grohl — whose mother was a school teacher — became a huge advocate for teachers. Also, remember when he trolled the Westboro Baptist Church? And Rick Rolled his fans at a concert with the real f**king Rick Astley? He even does a mean Christopher Walken impression.

Here lately, however, Grohl has been in an intense drum battle with ten-year-old Nandi Bushell. It kicked off earlier this year when then nine-year-old Bushell played Grohl’s drum track on a Queens of the Stone Age song.

That got around, Bushell went viral, and she eventually challenged Grohl to a drum-off after perfectly playing the drums on “Everlong.”

Grohl accepted and threw back at her Them Crooked Vultures’ “Dead End Friends,” after which Grohl conceded defeat.

Grohl is now back, and he’s written a theme song for Bushell (“off the top of my head”) with the Grohlettes (Dave’s daughters). It is, as you might expect, tremendous.

Dave Grohl goes above and beyond to make 2020 a little more tolerable. Man, this is just heartwarming as fuck! There goes my hero indeed. I wanna be Dave when I grow up. https://t.co/QCsuM0MHp8

UNREAL!!! I cant believe Mr. GROHL wrote a song about me! This is so so so EPIC!!!! I think its the best song EVER, in the WORLD, like EVER!!! Thank you so much Dave. You have raised the stakes to all instruments! I accept your next challenge! Thank you to the whole Grohl family! I love you all so much! @davestruestories @foofighters #davegrohl #epic #drumbattle #rock #battle #foofighters #teamnandi #teamgrohl #love #respect #rockandroll 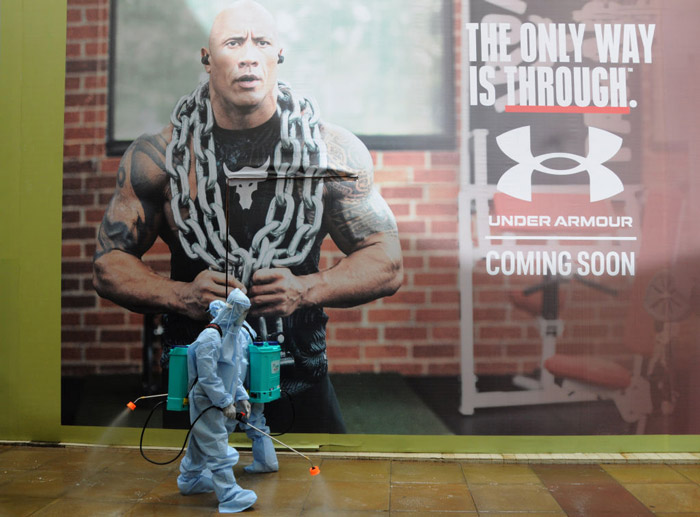 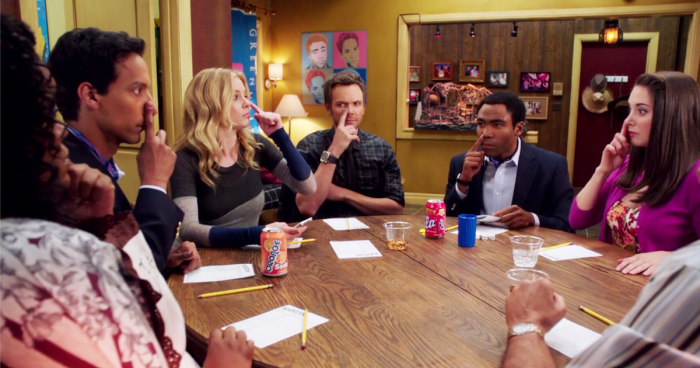 Reddit Asks the Question: 'What's the Most Wholesome Experience You've Had With a Stranger?'