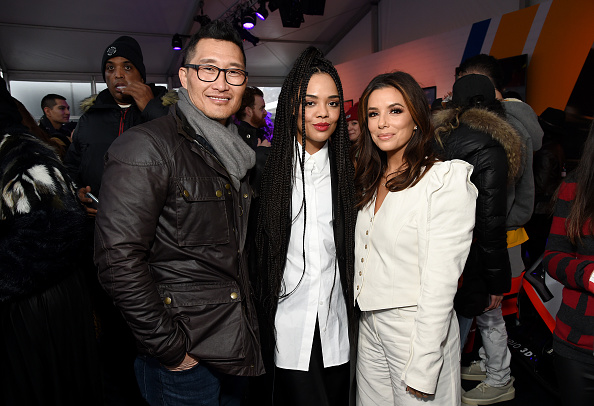 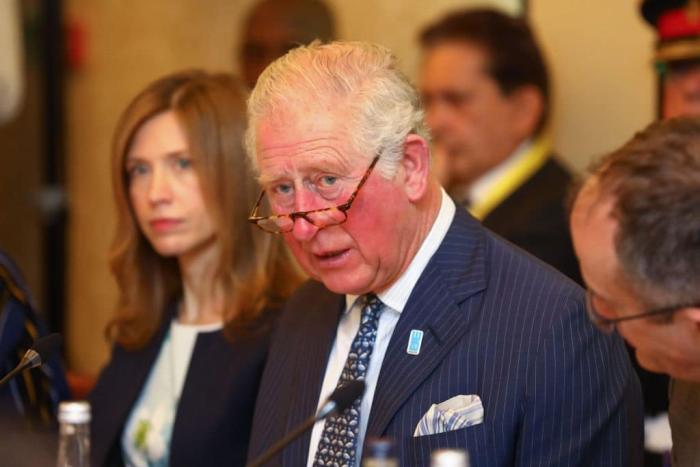 Prince Charles Has the Virus; Meghan Markle Yet to Be Blamed For It 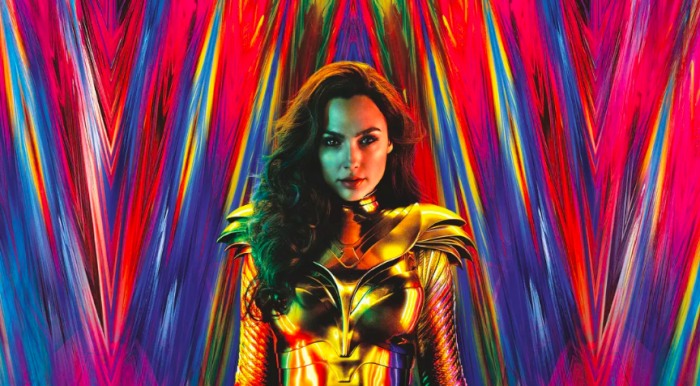 Patty Jenkins, Lin-Manuel Miranda, and Jon M. Chu React To Postponement of 'Wonder Woman 1984' And 'In The Heights'