Conan O'Brien Was Cut from the 'Coneheads' Movie

In some alternate universe, Al Gore was elected President, the Texas Rangers won the 2010 AND 2011 World Series and Conan O’Brien appeared in the movie version of Coneheads. Today the late night host and podcaster revealed he was an extra in the film version of the popular Saturday Night Live sketches … and that the scene was cut out!

As he told it on his podcast today, O’Brien was visiting producer extraordinaire and SNL creator Lorne Michaels on the Paramount lot to discuss Conan’s upcoming Late Night show. Michaels convinced him to stand in as an extra in a scene featuring stars Dan Aykroyd and Jane Curtin. Soon, Conan was in a trailer getting fitted for a costume, cone included. The cone ended up being quite painful but when O’Brien asked if he could lay down to alleviate the pain he was told not to so the prosthetic would not be ruined.

The scene was eventually shot but O’Brien says it was not put in the movie. All that for nothing! There is a photo of the scene in his possession, but only time will tell if it will be seen by the masses.

This “almost extra” situation did get my mind wandering though. There are plenty of movies that could be improved by having the six foot talk show host grace their background. Imagine, if you will, Robert Downey Jr.’s Iron Man delivering his fateful line in Avengers: Endgame… and Conan O’Brien saunters by behind him. Not THAT’s a scene I want to see.

What movie would you like to see Conan pop up in? Sound off in the comments! 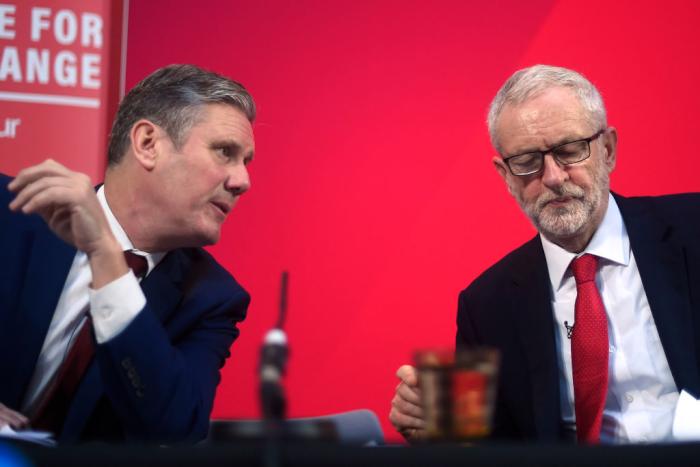 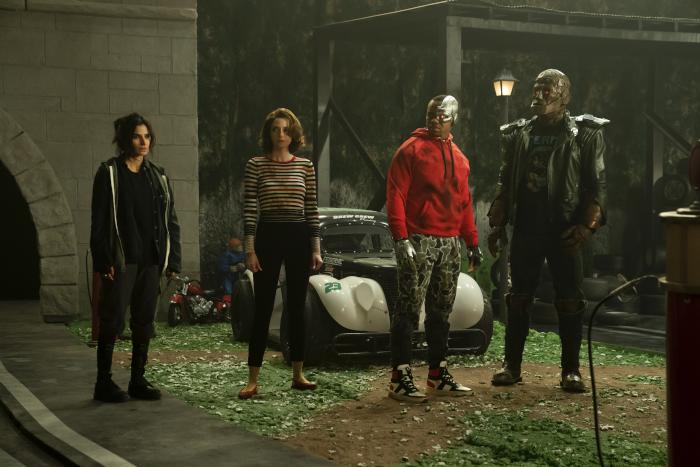