Comedian Bryan Callen has been accused of sexual misconduct and rape by four women, including MadTV alum Kathryn Fiore Tigerman. This comes shortly after Callen’s friend and colleague Chris D’Elia was accused of grooming young women for sketchy sexual scenarios. At that time, plenty of comedians condemned D’Elia and any who condoned his bad behavior. Meanwhile, Callen expressed disbelief and quietly deleted any of his social media posts that included D’Elia. However, that didn’t stop Netflix from canceling his and D’Elia’s in-the-works prank show.

Today, faced with allegations of horrid sexual misconduct, Callen posted a tweet in his defense:

Comedians, actors, and other Hollywood creatives took to social media to respond.

My best friend Kathryn Fiore Tigerman is one of the bravest, most inspiring and impressive people I’ve ever met. She has ZERO to gain from this. #BelieveWomen https://t.co/jo6vumRGH6

Bryan Callen is a rapist and an abuser. Bryan Callen raped my wife. @AmyKinLA tells my wife’s story and the stories of these other brave women here. https://t.co/et01zqWEGJ

Last year I went to see Sebastian Maniscalco at The Comedy Store but when my date saw that Bryan Callen was opening he became visibly upset and said that he couldn’t stay because Bryan had raped his girlfriend. https://t.co/4ewVjE4O2v

Bryan Callen is one of those comedians I don’t agree with but has always been a nice guy. It just goes to show you never know who these guys are and comedy is filled with men who use their fame to abuse women.

In my opinion @bryancallen is one of the most despicable humans on this earth https://t.co/fNWugBJPwe

This story literally made my stomach turn. Sexually assaulting fellow comics. Horrific, and a cancer on our industry. It's up to us to ensure that it ends. https://t.co/hf07zcVils

They're not really hiding though are they?https://t.co/F9XBOhQw3q

The @latimes just published this article by @amykinla about the repeat offenses of Bryan Callen. Thank you to the brave women coming forward and sharing their stories. You are saving the women who may have come after you. And to the comics who are annoyed with me for standing with these ladies what are you so afraid of? Available on my number in my bio if anyone wants to talk about Bryan or any one else who has sexually assaulted you. @bryancallen have a nice day.

Only consent is consent. https://t.co/qS9snCDLNc

WHERE THE FUCK IS WHITNEY'S STATMENT ON BRYAN CALLEN ALREADY! WE NEED A STATEMENT WHITNEY!!! YOU ARE SO IMPORTANT!

Some context: Whitney Cummings was close with D’Elia and Callen, and has made a joke of an incident in which the latter exposed his genitals to her without consent. Cummings eventually denounced D’Elia. We’ll report if/when she responds to the Callen allegations.

We also await public comment from Brendan Schaub, Callen’s co-host on The Fighter and the Kid podcast. There, the two both expressed shock over the D’Elia allegations. As Callen’s tweet promises, it will be where he—and possibly Schaub—will address the LA Times expose in full. For now, Callen is featured in Schaub’s pinned tweet, a sponsored content post advertising Pure Spectrum CBD. 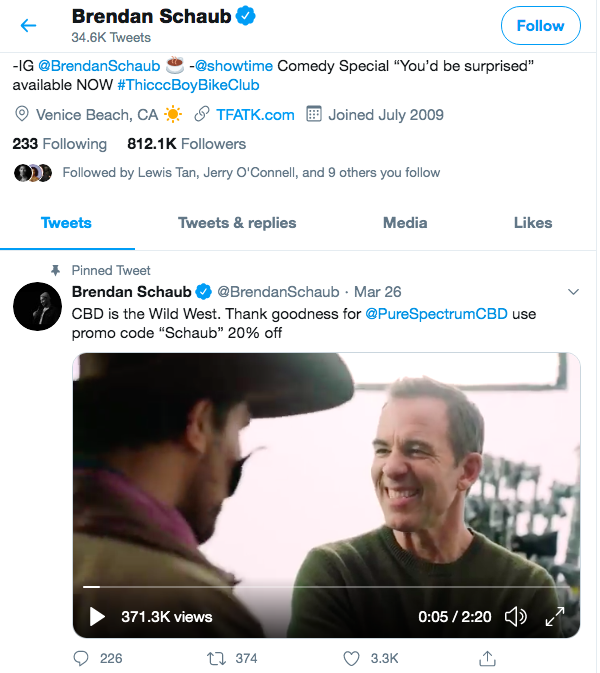 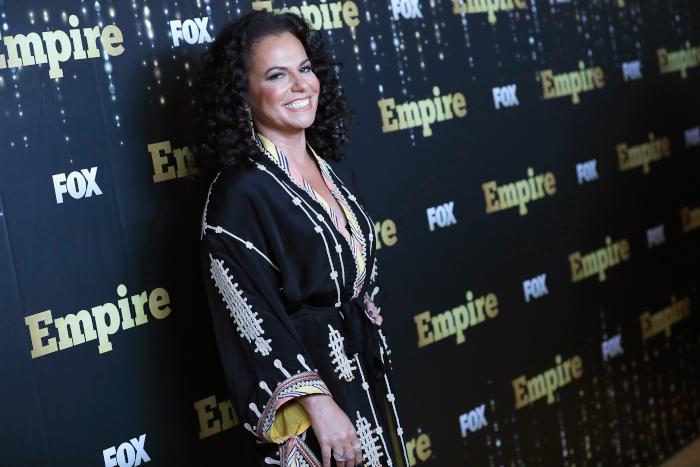 Yes! We're Finally Getting A Women-led Arab American Series With Freeform's 'Ya Bint'